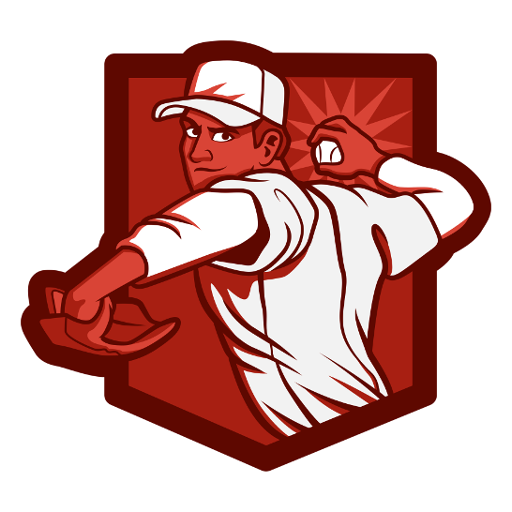 Hi all! I've been a member of Athletics Nation for nearly 14 years now, and an A's fan for over 50, so this isn't my first strike/lockout by a long shot. But this one has impacted me differently. I don't feel at all hopeful about a quick resolution, and I don't think either side is dealing honestly with MLB's biggest issue, which is the competitive and financial imbalance between the various teams.

In short, I've kind of given up on MLB for the time being, but I still wanted a good baseball fix. So I turned to the world of baseball simulations. My initial criteria were pretty simple: it had to be free, it had to be available on PC, and it had to be high quality. It didn't need fancy animation or graphics -- I just wanted something that took analytics seriously and provided a simple UI to manage games and the roster/team building aspect of things.

My choice ended up being Astonishing Baseball Manager 21 on Steam; AB21 for short. It's a fairly low-fi approach to baseball sims that I've found very satisfying, even a bit addicting. They have a very active Discord community, the developer releases regular updates, and he's extremely responsive to feedback. They also have a mobile version, Astonishing Baseball GM 21 on various platforms, which is much more feature rich (multiplayer games/tournaments, among other things) and which is in the process of updating to the 2022 version. That's their flagship version of the game, which seems like it goes back to at least 2014. There are no ads, pay-to-win issues, or live data connection needed (at least for solo-play). They have a shop, but I haven't used it (for one thing, it's not available on the PC version at this time).

For trademark reasons, player and team names are altered somewhat, but the stats are accurate as far as I can tell. You can import the real names if that's important to you. The game does have a few quirks based on the developer's preferences -- for example, pitching a 3-inning save in a blowout doesn't get you a save in the sim. Starters always get credited with the win or loss (there's no using relievers as an opener), and while starters can be converted to relievers, true relievers cannot be converted to starters. None of these things bother me, but if you need a sim that exactly duplicates MLB, then you may want to look elsewhere.

I'm happy to talk more about my experiences with AB21 if you're interested, and I'd love to hear what sims other members have played and what you think about them. Maybe we could organize some competitions between Athletics Nation members? This is a great community, and it could be a lot of fun to interact with you all in another setting.