Cricketers are among the most followed sports personalities around the world. They have a huge young audience watching them and following them; either their playing style or their fashion styles. One cricketer who is known for his crazy hairstyles is Chris Gayle. 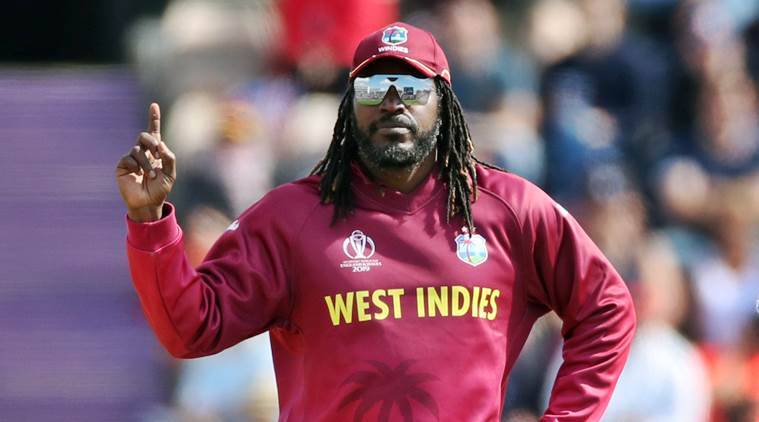 Jamaican cricketer Chris Gayle is considered as one of the greatest batsmen of T20 Cricket but he is not only known for his talent on the pitch but also for his not-so-common fashion sense. From sporting OTT clothing to donning some crazy hairstyles, this West Indian player has done it all.

While the cricketing world is excited about all the ICC World Cup matches, we take a look at some of the crazy hairstyles of Chris Gayle that he has sported at different occasions.

Let’s take a look at Master Storm’s hairstyles that he has sported over the years.