Up next we have Adam Haseley, OF for the University of Virginia. Here are is college stats.

Gotta love that batting average. Haseley also played in the wood bat Cape Cod League last summer and hit .266/.352/.392 with 3 home runs. Not bad at all.

The hope with Haseley is that he can stay in CF, as he may not profile as a corner outfielder. The exciting part of Haseley is the jump in power this year, up to 12 home runs after hitting 6 last year. Let’s take a look at some swings and see what we can guess as a projection.

OK. So the thing that jumps out is the leg kick from a deep squat stance. I’m curious what the thinking is in this movement, because I don’t really seeing it adding much to his swing. Some guys like Jose Bautista use the leg kick to really get into the back hip. This can help some with power. Haseley isn’t doing this, so it just must be something he does for timing. Here is a swing of his that looks pretty clean.

Regardless of the intent of the negative move, Haseley does do some nice movements during his stride to set up his lower body for power. He finishes his stride in a good position in terms of power generation.

In the videos I saw, his negative move before moving forward did cause some inconsistency in his stride. Sometimes he would get a little stuck on the back leg, sometimes he moved out cleanly. Still, Haseley managed to get some good swings off, though there were a few that he seemed to get beat on that may or may not have been from the inconsistent stride. In one clip he sends a ball the other way for a double on a swing he really got stuck on. Here it is.

So this can be viewed in a couple ways. On one hand he has some movements that are a little loose, but on the other hand he still manages to get the barrel on the ball and may improve once things get tightened up. I guess it depends on how you want to look at things.

On to his upper body. First the good. Let’s take a look at how Haseley initiates his swing and focus on his left arm. Notice how the rear arm starts working without the barrel really doing much.

I call this taking the slack out. It is a really nice move. Basically it gets the swing started without committing the barrel. If he doesn’t want to swing, it is easy to stop because the bat doesn’t have any momentum. If he wants to swing, the bat gets whipped through the zone once all the slack is taken out. Another guy who does this is Joey Votto. See if you can spot the similarity. I believe this move really helps him in the batting average department.

As good as this move is, the rest of Haseley’s hand path is nothing special. A checkpoint I like to see at contact is the angle of the rear forearm is pointing up - the elbow below the hands. This tells us the hands are working up to get a good upward launch angle. Here is Joey Votto again demonstrating. 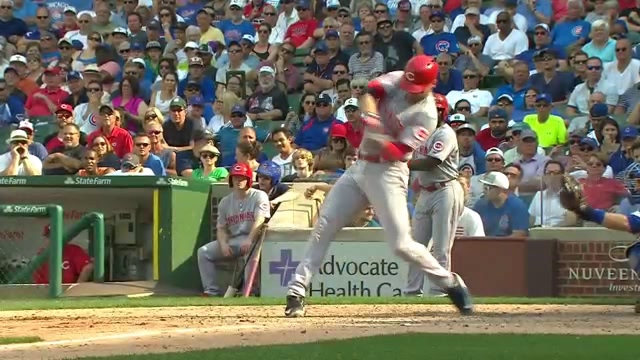 Even on low pitches I want to see hitters work like hell trying to get that angle. Only on high pitches did I see this with Haseley. On middle and low pitches he seemed to take a more direct path to the ball, making it harder to lift those pitches. 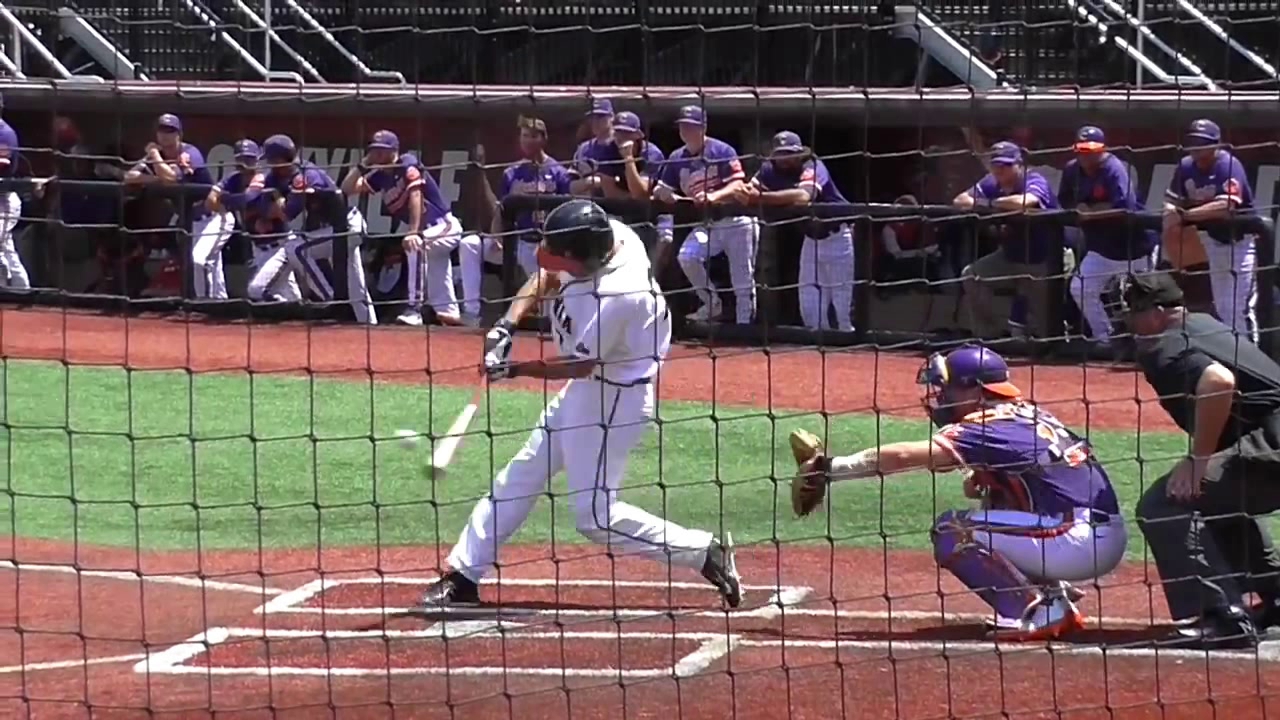 Swing-wise I would say Haseley is a mixed bag. The leg kick seems unnecessary and may result in some inconsistency. But it isn’t a major flaw and may be something that just works itself out. Haseley has some really good movements with the upper body but lacks a great path to the ball. But again there are reports of him working on his launch angle so the path may still have some improvement yet to come.

If I had to pick between the two Virginia first rounders I would go with Haseley. I think he profiles as a better pro hitter and I like the versatility of the outfield. I think the Mark Kotsay comparison is on point (yawn, I know). Barring some extra bulk or different swing path I don’t see 20 home runs a season there.

Truthfully I’m not blown away by either Smith or Haseley, considering a 6th overall is the pick. Fortunately there is another player I will be profiling next I feel is. What if I told you there is a SEC player who hit .333/.429/.639 this last season? What if I told you that was just on Friday night, against the other teams aces? ESPN 30 for 30: The year they took Brent Rooker.