It was on December 28th, 2011 when Josh Reddick made his way to Oakland from Boston, via a trade that saw Andrew Bailey and Ryan Sweeney swapped for Reddick and a pair of minor leaguers. Just over four years and several wild facial hair experiments later, here we are.

Some quick-facts on our beardy outfielder:

(Reddick's contract will see him on the team for all of the 2016 season, though Beane has hinted that there could be room for the Georgian to stay longer, but that remains to be seen.)

On the side of his stats, Reddick's numbers have only grown since he was shipped from Boston four years ago, as well as his acrobatics in the outfield, making him a more solid player year by year. And at 28, he's still young and has room to grow.

While many things are unpredictable, it's nice to have a character to enjoy on the squad who is sure to provide entertainment on and off the field, no matter what's happening around him. And always remember ... 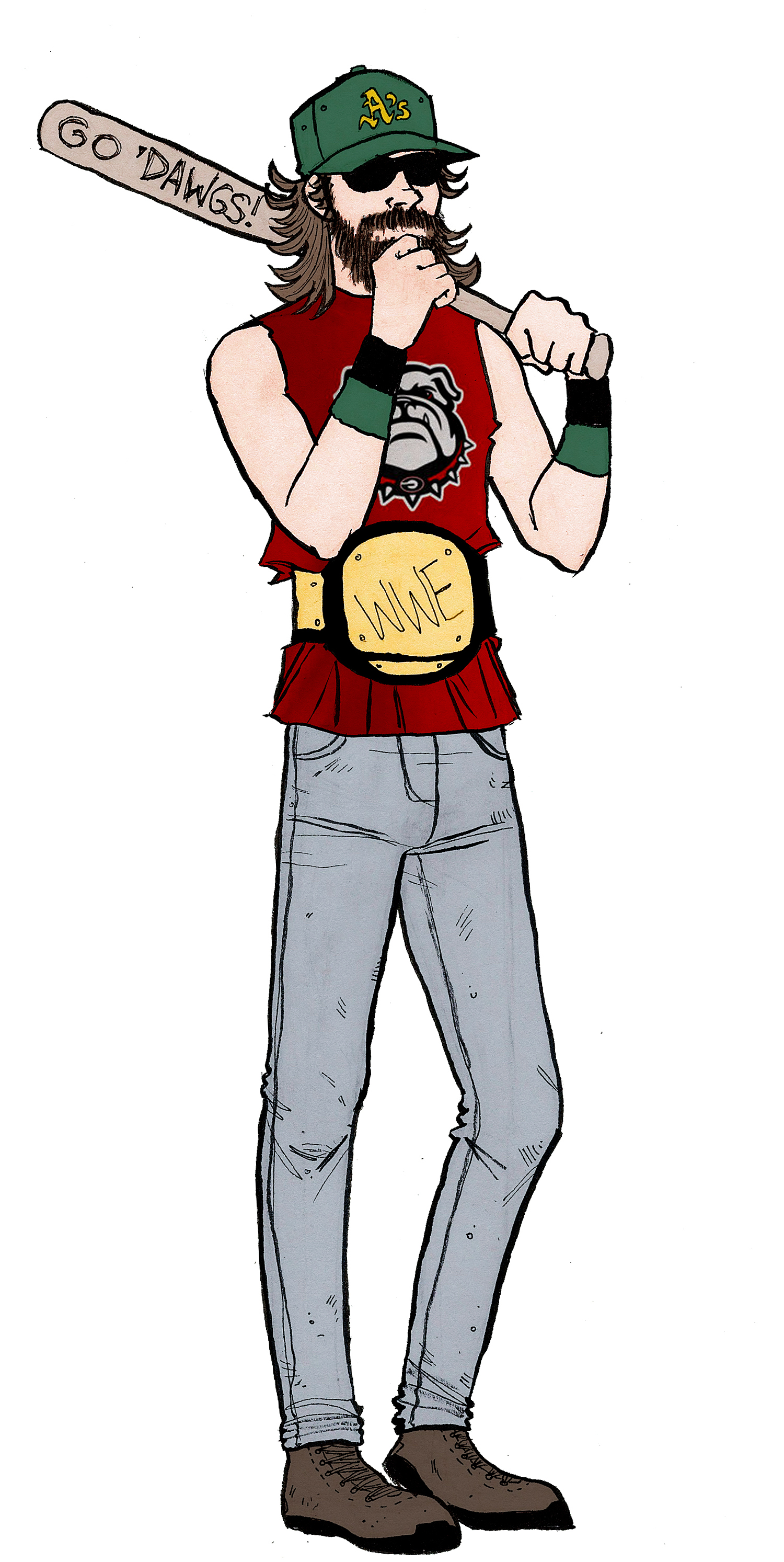