Felix Hernandez will attempt to throw Major League Baseball's 24th perfect game and become the first to throw two as his Seattle Mariners take on the Oakland Athletics at Safeco Field tonight.

Game two of this final regular-season series between the Athletics and Mariners kicks off at 6:10 PM Pacific Time tonight. Taking the hill for the Green and Gold is Sonny Gray, who brings a 13-8 record and 3.22 ERA into this contest. In three career starts at Safeco Field, Gray has conceded just a single earned run. While coming off a quality start against the Chicago White Sox on September 8, his last start against the Mariners on September 2 did not go well. He left that game charged with six runs in just five innings.

The first of these "helpful" right-handed pitchers is tonight's Seattle starter, Felix Hernandez. There was a moment in the second half of August when people thought, "Maybe Hernandez gets tired toward the end of the year," when he managed a 5.09 ERA in three starts between August 16-29. And then he went to the Coliseum and got his mojo back with an eight-inning one-run victory.

Tonight will be Oakland's sixth game this season against Hernandez. The first five have have all been decided in favor of Seattle by one or two runs. The closest the A's came to victory was a 6-4 extra-inning loss on May 7, when Hernandez failed to strike anyone out and allowed 11 hits in 6⅓ innings. Oakland's last victory against King Felix was September 27, 2013, a meaningless Game 161 with then-Seattle manager Eric Wedge playing out the string and the Athletics trying to stay loose for the upcoming postseason.

Hey! Maybe there's something about September starts against Felix Hernandez.

No. No. He'll throw a perfect game. Keep expectations low.

No surprises on who is starting for the Athletics, unless you want to argue about Alberto Callaspo's relative success at slapping singles against Hernandez.

If there is a Mariners killer on the Athletics, it is Sonny Gray:

Statistics are courtesy of Baseball Reference.

The Mariners are of course celebrating the 80s NBC situation comedy Night Court, starring Harry Anderson as Judge Harry T. Stone and an ensemble cast that included John Larroquette as the prosecutor.

With a hat tip to Nathan Bishop over at Lookout Landing, here is the starring cast of the Mariners, set to the funky 80s stylings of Ernie Watts on saxophone:

Mike Muchlinski was part of the new full-time hires prompted by the need for additional umpiring crews to support replay review in New York. According to Close Call Sports, Muchlinski had worked 570 MLB games as a fill-in umpire prior to his full-time assignment.

Muchlinski brings a 4.04 umpire ERA to tonight's game, favoring the hitter against the MLB ERA of 3.75. 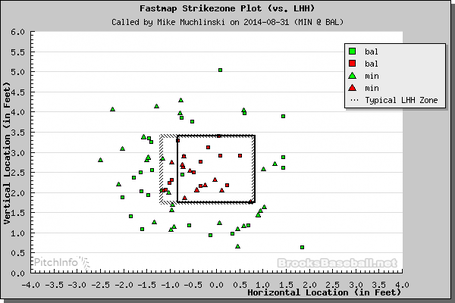 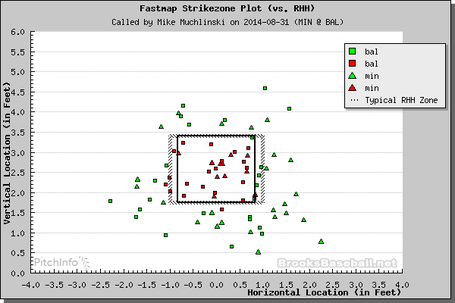