Scott Kazmir, Tim Hudson, and Bartolo Colon were all connected with the A's during the offseason and they all scored similar contracts. Who has put up the best performance so far this year?

Share All sharing options for: Looking back at last winter's free agent pitchers

Last winter, the biggest story in Oakland was the pending departure of starting pitcher Bartolo Colon and how the A's would replace him. He wanted a multi-year deal, and the A's wanted a guy whose age and waistline were both under 40. They ended up going with Scott Kazmir on a two-year deal, which seemed like a steal until Colon signed the same deal for $2 million less with the Mets. Now it was a simple challenge -- which one would pitch better on the same contract? Tim Hudson was also in the mix, and the A's reportedly offered him a similar deal to the one he got from the Giants but were spurned due to his preference to remain in the National League. It all boiled down to this:

I don't mean to trivialize the value of a million dollars, but of course we know that in baseball terms it isn't a lot of money. Those three pitchers signed more or less identical contracts.

Of course, all three came with their own risks. Colon is older than almost any pitcher who has ever succeeded in baseball history and doesn't have the body type to suggest the endurance he's already shown, much less more of it in the future. Hudson is 38 and was coming off of a major ankle injury. And Kazmir was so broken two years ago that he was in an independent league. They were all big names with big risks and were given appropriate deals given those risks. Here's what they've done this year in 17 starts (18 for Kazmir):

First thing's first: all of these pitchers have been good. Colon has fallen off a bit but has also been the victim of some poor luck and is on easily the worst team of the three. On a fundamental level, he's doing almost exactly what he did last year except with more strikeouts (and a couple more homers, but not so many that they can't be explained by simple statistical fluctuation). All three have been workhorses, averaging over six innings per start.

Let's begin by eliminating Colon. Don't get me wrong -- he's been a quality starting pitcher and I could see him helping a contender if he's traded at the deadline. This unlikely second phase of his career is still going strong and at this point I don't think you can count him out at any age until he gives you a reason to do so on the field (or in the doctor's office). If not for the Cubs trade, I would still be more than willing to add him to Oakland's rotation for the right price. But there is absolutely no valid argument stating that the A's would have been better off re-signing him rather than going for Kazmir. In retrospect, Billy Beane undeniably made the right choice there. 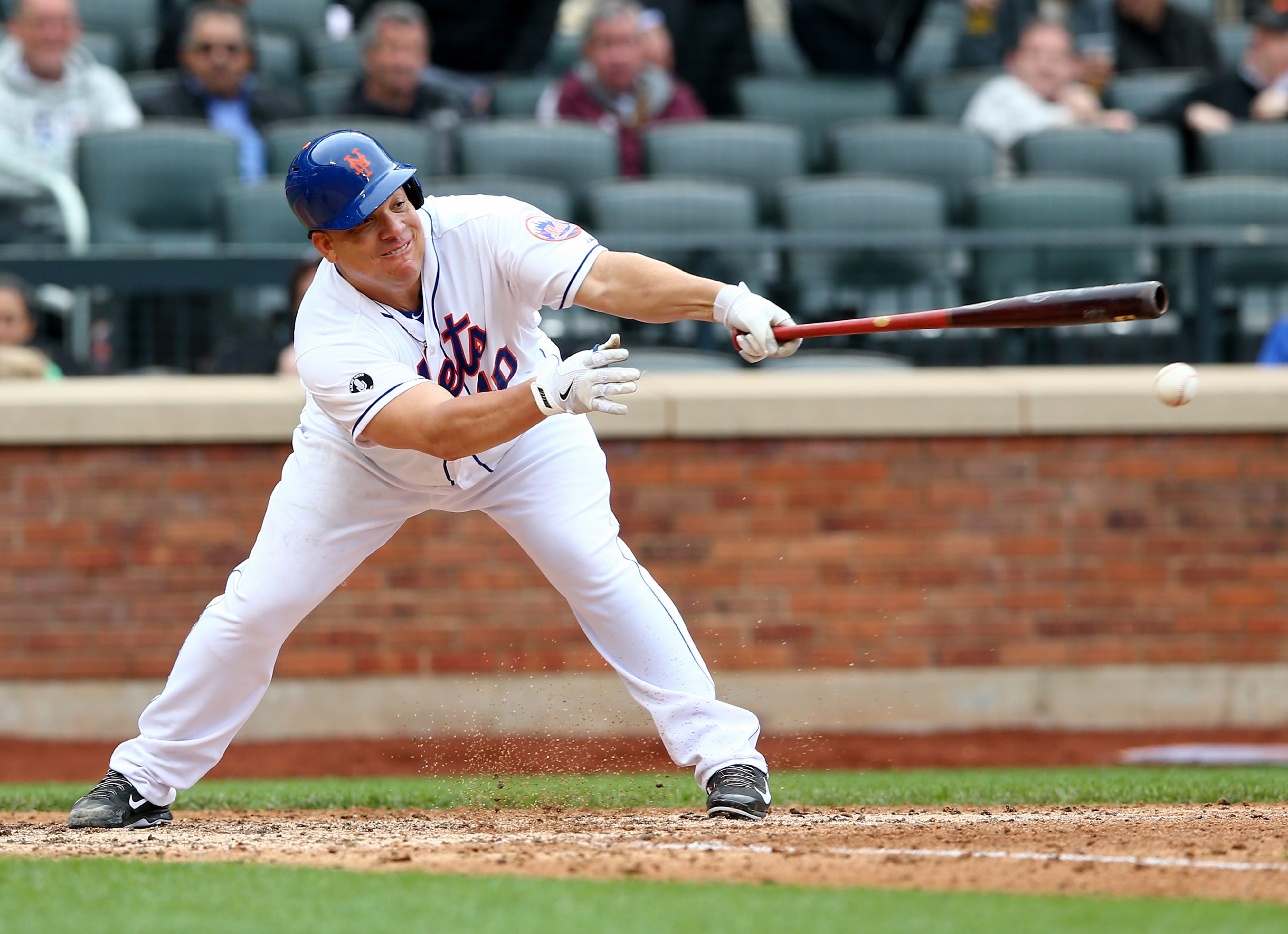 Not factored into the equation: the subjective benefits of watching Colon trying to hit. -- Photo credit: Elsa

So really, this comes down to Kazmir vs. Hudson. As previously mentioned, this is a somewhat fictional dilemma -- Hudson was reportedly never truly available to the A's, since he wanted to be in the NL, so it wasn't up to Billy to choose between the two hurlers. But it's still interesting to compare the two to see which team has gotten the best bang for its buck.

Kazmir and Hudson have identical ERAs, which is a neat fluke, but Kazmir's is far more impressive because he doesn't face an opposing pitcher one out of every nine at-bats (and didn't get to make two starts at Petco Park in San Diego against what is by far the worst offense in baseball).

Hudson does lead Kazmir in fielding-independent pitching, but let's have a deeper look at that. Huddy has kept the home runs way below league-average, but that's a skill that he's consistently demonstrated throughout his career; he seems to have the rare ability to keep the ball in the park.

However, he's also benefiting from by far the best walk rate of his career (1.3 per nine innings). I don't want to take away that accomplishment, but it should be noted that over his last seven starts he's settled back into his normal range with around 2.1 walks per nine -- virtually identical with Kazmir's rate this year, except that Kaz also strikes out far more hitters (and always has because Huddy has never been a strikeout guy outside of his rookie year in 1999).

Even by Huddy's own admission (noted by Grant Brisbee in our series preview), the early-season walk limitation was probably a flukishly great performance by a good pitcher. The fluke is over, and he's back to being good at his normal level. Each pitcher suffered a seven-run disaster start recently, but if you take that same arbitrary seven-start history (that is, June and July) then Kazmir has the edge in ERA (2.81 to 3.53). On the other hand, Hudson is right on his career BABIP mark this year whereas Kazmir is 50 points below his, making him a good candidate for regression on that side of things while Hudson's walk rate continues to normalize.

Each pitcher is probably in a bit over his head, and I would expect them both to fall back just a bit in the second half. Not collapse, mind you, but maybe pitch closer to a 3.00 ERA than a 2.00 mark. Kazmir has almost certainly been slightly better, given that their performances are quite similar in quality while Kaz has faced tougher competition (that is, designated hitters).

I could sit here and split hairs to determine which pitcher has been one percent better than the other, but I don't think that would be worthwhile or informative. The differences to this point lie in the tiniest margins and are more or less irrelevant. The important conclusions are that Beane made the right move going with Kazmir over Colon, and he lost nothing by losing out on the Hudson sweepstakes because he got a guy of idential quality for an identical price. And, looking toward next year, he'll have the 31-year-old left-hander instead of the 39-year-old right-hander, and, all other things equal (which they seem to be), that's an advantage.

I'm glad Oakland got Kazmir. I would have also been happy with Hudson, and it's cool that he at least ended up back in the Bay Area (even if he is with the enemy). And hey, wouldn't you know it, they are facing each other tonight in the Thursday finale of the four-game Bay Bridge Series. Kazmir disappointed us in his showdown with Colon in June, resulting in the aforementioned seven-run disaster start. And of course, a head-to-head matchup is a stupid way to determine which pitcher is better because they are facing vastly different lineups -- No. 1 in scoring vs. No. 23. But you better believe that we'll look back on this game when determining which free agent pitcher was the better signing.

Hopefully, when all is said and done, there will be a green and gold ring to settle that dispute beyond any other doubt.