The left-hander has started 217 games in his 10-year career.

The Oakland Athletics added another pitcher on Sunday, claiming Jeff Francis from the Cincinnati Reds, according to Susan Slusser. The left-hander was designated for assignment by the Reds after making a start in the second game of a doubleheader on Thursday.

The A's added Francis to their 25-man roster after Sunday's game and demoted Joe Savery, who had just pitched two innings of mop-up relief against the Indians. There appear to be two reasons for the move, according to Slusser:

A corresponding roster move to get Francis on A's 25-man will come after game. And it will be Savery going on paternity leave.

Savery is being sent down to @RiverCats rather than put on paternity leave. #Athletics looking for more of true long man type.

So, Savery was going to miss the next couple days anyway, but it could be that Francis is a better fit for the pen anyway. He gives the A's a more suitable long-man, meaning that the team has two options for extended duty with him and Otero. Francis is also capable of starting, which is not something I would expect to see out of Otero, so there is now a legitimate emergency option on the roster. And of course, you can add Francis to the list of starting pitching depth, which is proving to be an important thing to have in 2014.

The 33-year-old Francis has spent most of his career in Colorado. The Rockies chose him ninth overall in the 2002 draft, and he debuted with the team in 2004 as a 23-year-old. He entered 2005 as the No. 23 prospect in baseball according to Baseball America, and in 2006 and '07 he established himself as one of the better starters in the National League.

However, his shoulder began to go south in 2008. He missed the entire '09 season after undergoing surgery on his labrum, and he posted an ERA of 5.00 in just over 100 innings the next year. He spent 2011 as a replacement-level starter for the Kansas City Royals, and then returned to the Rockies for two more generally unimpressive years (although his 5.58 ERA in 2012 was still worth 1.5 bWAR and 1.8 fWAR because Coors). The Reds picked him up for a second go-around this winter (he had pitched in their minors in 2012 before returning to the Rockies), and he was quite good for Triple-A Louisville in eight starts. He threw five innings in his MLB start on Thursday and allowed three runs on five hits, recording four strikeouts with no walks.

Savery appeared in three games in his first stint in Oakland. He threw four scoreless innings despite not striking out a batter, scattering three hits and a walk along the way. The final scores of the games in which Savery pitched were 9-1, 11-0, and 13-3, so it's safe to say that he only appeared in garbage time while he was here. He'll still be available in Triple-A as valuable bullpen depth throughout the year, and I'm sure we'll see him shuttle back and forth a couple more times as situations demand.

It should also be noted, but not held against him, that Francis is Canadian. Off the top of my head, that makes him our first Canadian player since George Kottaras. Australian players are so 2012. 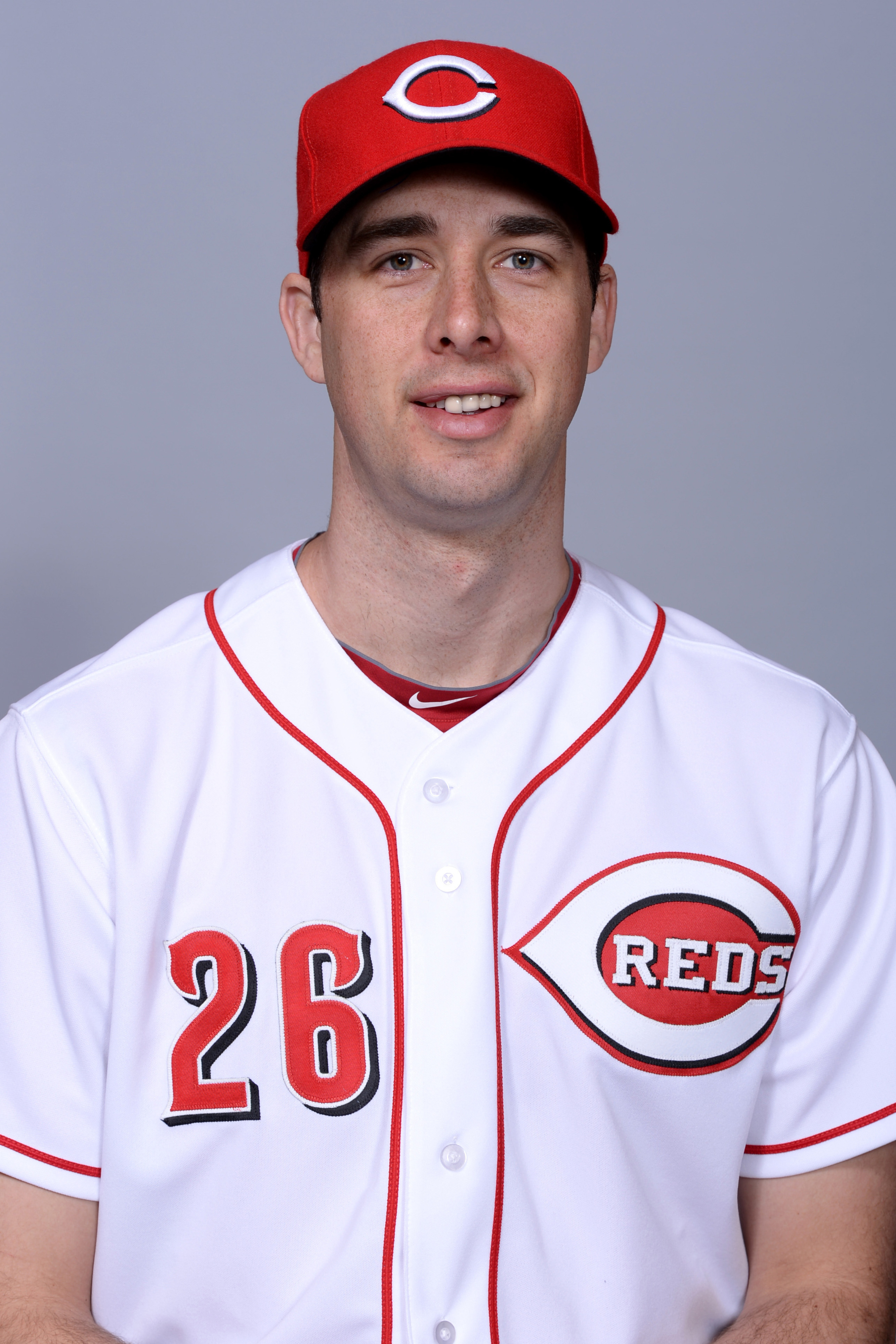 Welcome, Jeff! After a career spent in Coors Field, you're going to love the Coliseum!