Share All sharing options for: Game Thread #44: Oakland at Cleveland

Chavez starts coming off of his eight-inning masterpiece against the Chicago White Sox on May 12 where he gave up just two runs and struck out seven. Masterson's last performance against the Toronto Blue Jays at Rogers Centre was a disappointing 5⅓ innings giving up all five runs in taking the loss. 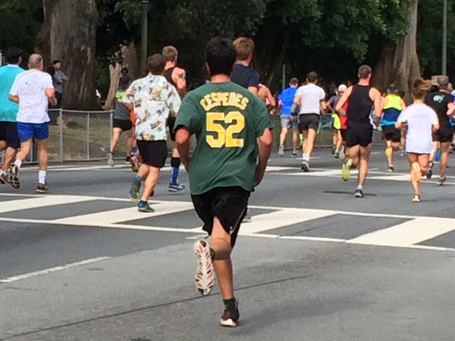 From the Game Notes