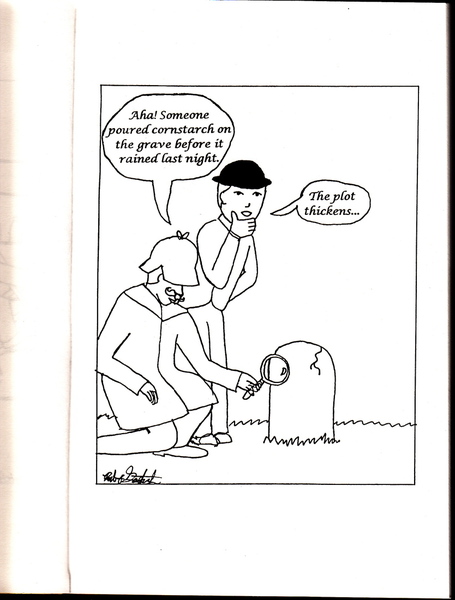 By season's end, the AL West wasn't just the A's division it wasn't real close. The A's finished as a 96-win team, which means that if they can just maintain they should be in great shape.

But like it or not, the Texas Rangers are poised to give Oakland a run for its money in 2014. The acquisition of Prince Fielder (in exchange for Ian Kinsler) may bite the Rangers down the line, but it is likely to help Texas in the short term. Fielder had a puzzling 2013 season, with suppressed HR totals (25) and ending the season with a lot of singles the other way, but he is still a very dangerous hitter who will be made only more so by The Ballpark in Arlington.

Meanwhile, Kinsler's departure finally opens up an every day spot for Jurickson Profar and while Profar has been a "disappointment" so far he is also 20. Mike Trout set an unrealistic bar for 20 year olds -- Profar still has a chance to be a very, very good player, one as good as or superior to Kinsler.

The possibility that a Fielder-Profar combo could give more offensive production than last season's duo of Kinsler-Moreland is especially key considering that in contrast to years past Texas' biggest problem in 2013 was an ability to score runs.

As for the pitching, Texas had an excellent rotation last season led by Yu Darvish, Derek Holland, and the emergence of Martin Perez. What's unsettling, if you're an A's fan, is that their DL boasted nearly as good a crew as the active roster. From last year's DL, Matt Harrison is expected back and the Rangers did just re-sign Colby Lewis to a minor league deal, while Alexi Ogando and Neftali Feliz are also in the mix. In other words, for starting pitching the Rangers not only have quality, they also have some depth.

Even without Joe Nathan, the bullpen looks to be very good. Feliz is likely to wind up joining Tanner Scheppers, Joaquim Soria, Jason Frasor, Neal Cotts, and Robbie Ross to form a very solid group.

What could go wrong? Plenty. The outfield has question marks, Harrison is coming back from back surgery and Lewis is a complete wild card. If the Rangers open up their wallets yet further to land Jacoby Ellsbury or Shin Soo Choo, then the A's should really be concerned. But even as things stand right now, I'm not sure the separation -- on paper -- between the two teams is great.

Not enough for Oakland to enter camp without adding another quality starting pitcher. Not enough for the A's to just count on everything that went right in 2013 rolling that way again in 2014. It looks like the Rangers are coming, and if you're not moving forward in baseball you're usually moving backwards. So hopefully the next team to improve itself in some way is the Oakland A's.

How much does Texas scare you right now, and why?

Programming Note...I conducted a 45-minute interview with Ken Korach on Thursday, centered around Bill King and Ken's new book "Holy Toledo!" I hope to break the interview into 3 installments beginning the week after Thanksgiving. Stay tuned!