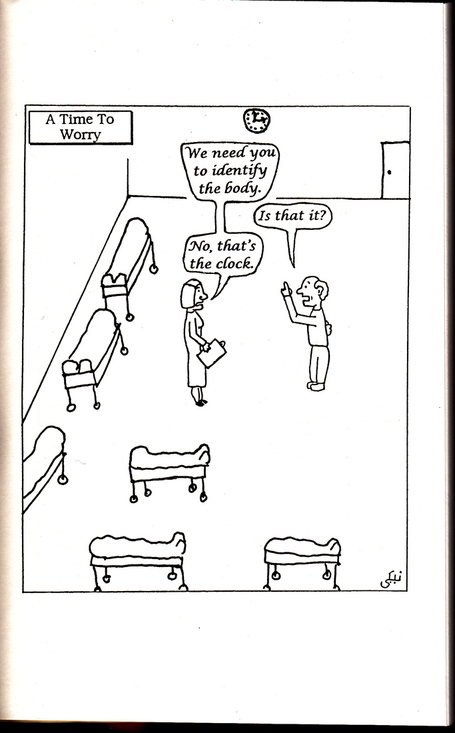 I thought perhaps some Sunday funnies might help the off-season to go a few millimeters faster. (All cartoons are, for better or for worse, original collaborations between myself and 8th grade artists.) In any event, "Sunday" and "comics" seem to go hand in hand. What is that wacky cat, Garfield, up to? Did Mr. Dithers really physically assault Dagwood in the work place again? Zany stuff. Anyhoo...

Mid-season, I suggested that the A's might want to consider dealing Yoenis Cespedes this off-season while he still had 2 years left on his contract and could garner an appreciable return down year or not. (If you garner a good return by helping a team to fill a need, is that a Fill Garner?) And don't get me wrong: I think Cespedes has a lot of value on the trade market.

However, my thought was predicated upon "stealing" an under-the-radar player who could render Cespedes expendable, such as the seldom headlining, but gaudy .423 OBPing, Shin-Soo Choo. It seems Choo isn't quite the secret I had hoped, so don't plan on seeing him in green and gold anytime soon. He'll get overpaid like every other free agent on the market.

But as much as I would love to see the A's upper level farm system replenished, and as frustrating as Cespedes was at times -- that would be most times -- in 2013, the reality is that Cespedes is precisely the kind of player the A's need to get and keep, not deal away.

In this sense, Cespedes and Anderson are similar. Both are immensely talented and both oft disappoint. In the end, though, the potential upside they bring -- in Cespedes' case, if he can trade stubbornness for a solid all-fields approach and in Anderson's case if he can stay on the mound, and not just crumpled near it, for any length of time -- is why the A's are willing to pay them $8-9M/year.

For the A's, a player with MVP or Cy Young skills, who may be worth $16M some years and may be worth $3.50 if he brings you a latte in other years, is someone worth paying, keeping, and crossing your fingers. The A's success depends on hitting just enough on two types of players: A bunch of cheap high risk, high upside players like Brandon Moss, and a few more costly high risk, high upside players like Cespedes and Anderson.

Oakland has to constantly take risks on health (Jarrod Parker, Jed Lowrie, Brandon McCarthy), age (Bartolo Colon), uncertainty (Cespedes, Nakajima -- hey, win some, lose some) and every other wart that leaves talented players on the market after the known stars have been overpaid.

That's why I'm thrilled to see the A's move more and more into the high school draft, the international markets, and the "high upside" picks, even though a high percentage of them will flame out. When you can't afford to pluck established highly paid stars from the heavens, you need to keep rolling the dice on getting star production for "good player" prices out of Cespedes and Anderson, while also hoping to squeeze some star-ish production out of the cheaper versions such as Moss, Sonny Gray, and perhaps soon Addison Russell.

The point is, Cespedes does have MVP potential in any given season and he is not paid anywhere near MVP prices. Yoenis stays, and hopefully 2013 proves to be the classic "sophomore slump" followed by the season we all know he is capable of having. What kind of a return would you require to make it worth dealing the talented, if enigmatic, OFer?