A’s go to Dallas, hit like cast of Dallas, fall to Rangers 4-1

Share All sharing options for: A’s go to Dallas, hit like cast of Dallas, fall to Rangers 4-1

With the C lineup out there, and Darvish pitching, this outcome was probably less bad than some of us had expected. Indeed, this game had an auspicious start, with Weeks sparking both sides of the 1st inning. After doubling to leadoff to the game and scoring on Reddick's sac fly, Weeks initiated a 4-3 lineout DP, doubling off Elvis Andrus from 1st. Tom Milone then struckout Hamilton to end the inning. Maybe the A's would finally catch some breaks today. Milone had a relative uneventful 2nd and 3rd, allowing a pair of singles to Gentry and Synder, one of which of the bunted variety. The 4th is when Milone ran into a little trouble. A swinging bunt by Hamilton towards a shifted Sogard put him at 1st for Beltre, who lined an outside pitch over Reddick's head and over the wall in RF to give the Rangers the lead. After that, another infield single by Cruz, one of the Rangers' 5 on the day, would put him on and he would move to 2nd on a later walk to Yorvit Torrealba. A passed ball by Recker would put runners on 2nd and 3rd, and Donaldson's triple clutch on a slow roller by Gentry allowed another run to score before Andrus capped the night's scoring with a line-drive single to LF. The A's would threaten in the 8th, getting the tying run to the plate in Jonny Gomes, but Mike Adams came in throw sand on the crackling embers of the A's offense. Naturally, Joe Nathan struck out the side in the 9th for the "save." 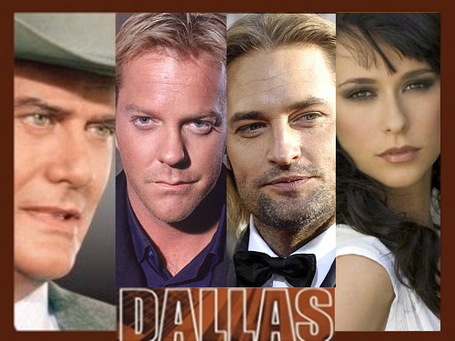 So, rather than being smoked out, Tom Milone didn’t actually do that bad save for the fateful 4th inning. Several bleeders, some questionable plays by Donaldson and Recker, and some bad luck mostly contributed to his loss here. Of course, the A’s offense didn’t do him any favors. They made Darvish throw 118 pitches, but that’s nothing when you’re a Japanese guy who used to throw 150+ in his starts. Ultimately, the Rangers are a superior team, and when the A’s play them, everyone has to show up. Milone showed up, but only Weeks and Reddick followed him. Hopefully, Brandon McCarthy and more than 2 other guys show up tomorrow.

Also, Brandon Inge is now officially an Oakland A:

Inge sounds as if he thinks he is going on DL. #Athletics

Where art thou, Luke Hughes? If this is indeed the case, I hope we see a lot of Eric Sogard. I’m sort of done with Donaldson. He swings like he’s playing racquetball.

In any case, the night is young. Enjoy it!

Tomorrow's game is at 11AM, don't be late. Baseballgirl will have you covered for the afternoon tilt.