A look at scenarios for the 2012 season

Share All sharing options for: A look at scenarios for the 2012 season

It seems as if ANers are split when they think about the 2012 season.

Some want the Athletics to completely, 100 percent stink and go for that No. 1 draft pick.

Some still want the A's to remain competitive, maybe making a reach toward .500.

Some of you can only picture the season ending one way: with Brandon McCarthy, fueled by the tears of Giants fans, dancing an Irish jig on top of a panda hat after securing the final out of the 2012 World Series at AT&T Park.

So I brainstormed some possible scenarios, thinking of what this season could look like.

1. "Not in your wildest alcoholic nightmare would you ever imagine such events unfolding!" — Bill King 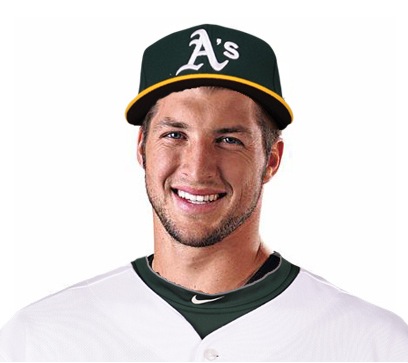