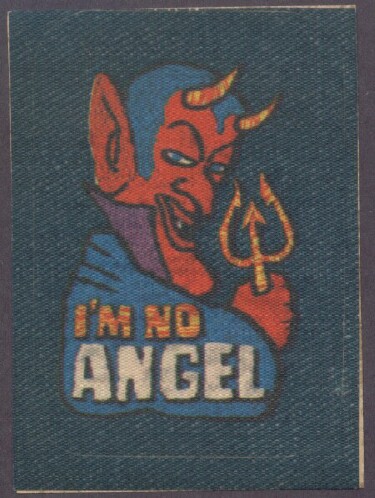 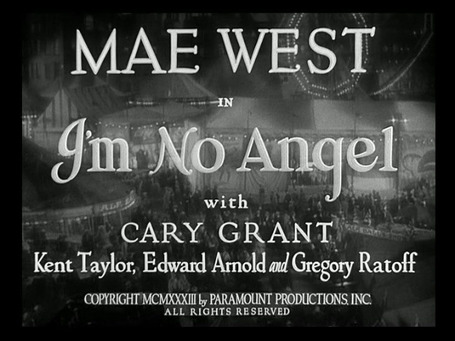 Ah. Monday, Monday... I knew there was a reason I couldn't trust that day. But regardless here's a nice and shiny thread for the game tonight at the O.Co, pitting Gio Gonzalez and the A's -- freshly eliminated from 2011 contention yesterday -- against Joel Pineiro and the Halos, who sit 2.5 back of the frontrunning Rangers with 16 to play. If the A's can make some hay in this 3-game mashup this week it would go a long way towards scotching the Sleggos' dwindling AL West hopes and that's never a bad thing when you can spoil Sosh's soup if you ask me. Very telling that these two clubs' records mirror each other exactly, where if you'd have asked me in March I'd have said that it'd be the A's at 80-66 and not the other way 'round. In the immortal words of Peter Green, "Oh, Well." 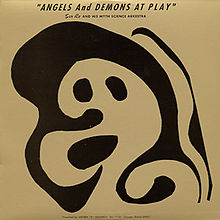 "It's after the End of the World! Don't you know that yet?"

Whatever happens, at least you know you're on the only sports blog in the world that quotes Sun Ra on a regular basis, so who needs a good team when you've got that? Exactly. Many people will probably opt for the Raiders-Broncos game tonight (can't blame 'em) but for those that don't I'll be here with all manner of goofy pictures and sh*t to keep you as entertained as I can without resorting to placing a clown nose on my willy and exposing myself. At least until the Lounge thread later on, in which all bets will be off like the proverbial Prom Dress.

Do Heavy Metal bands ever worry that the Gothic, "bleeding letters" logo thing gets cliche and tired? I wonder about these things sometimes.

OK, OK, you want lineups, I got lineups... gleaned from Baseball Press but in all likelihood stolen from our friend Susan Slusser's Twitter feed: 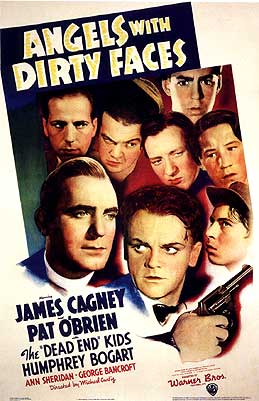 Oh, yeah... some freakified news from BP: Kurt Suzuki accidentally hit Andrew Bailey in the face with a line drive, but reports say Bailey is fine and was all smiles about it. Really, he was well pleased not by being hit so much as by the rarity of seeing Zuk actually hit a line drive, even if it was just batting practice. Incoming!!!!!!