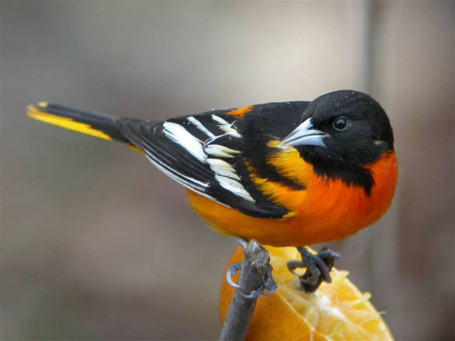 Oh wow, look at that! A team even less relevant than ours!

And YOU thought five consecutive crappy seasons was bad.

{{hurriedly puts clothes back on}} OK YEAH!!! It's 6:31 (because #31 is SICK!!!) and it's another series!!!! This one features a team the A's might be capable of actually competing against, much in contrast to the previous three days. The Orioles haven't had a decent year since, what? 1997? That's quite a while ago. The Birds of Baltimore aren't worth two in the bush again this year, bringin' up the rear as the very least of the tough AL East. The Athletics' season is no less lost in the sauce as they sit a half game ahead of the cellar-dwelling Mariners, 6,933 games out of first. 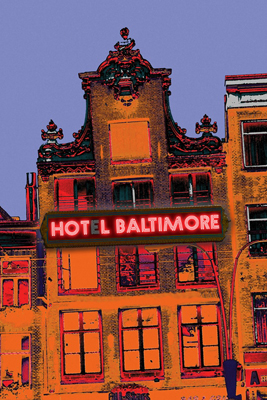 Gio Gonzalez -- who's coming off a pretty rough outing in which he surrendered 281 runs in 2.4 innings against some team that has money to buy people that can actually hit and field in the same game -- opposes Tommy Hunter, just in case you hadn't been thinking of how much you hate the Rangers already enough today. This is about as meaningless of a game that can be played in professional sports and it's expected that tonight the A's may challenge the lowest attendance ever achieved at the Coliseum (653 vs. Seattle, 17 April 1979). Yes, the ultimate Sit In Your Very Own Private Section Night, sponsored by Fans-Be-Gone... a proud subsidiary of Seligula Industries, LLC. I guess last year's Dress As An Empty Seat Night really brought down the house as a promotion so the A's have resurrected it in a new, even more powerfully lethargic form. 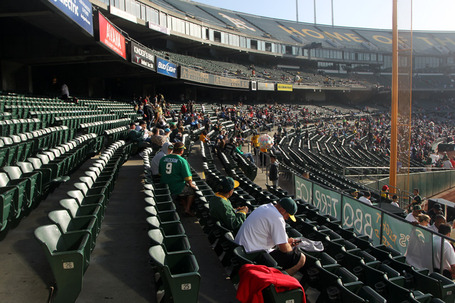 Larry Baer was going to rent this section, but he decided to just BBQ the entire Athletics' franchise instead.

Brandon Allen -- who spent the day making arrangements to personally send every disaffected young person in Britain between the ages of 17 and 25 to four years of the University of their choosing -- flew back from the UK (hint: no plane necessary) in time to start again tonight at first base. He has vowed to hit a HR so high into the air down the LF line this evening that he will run around the bases, touch home and sprint immediately out to the BBQ Terrace -- where he will catch the ball on the fly and hand it to an underprivileged Oakland youth as he flips a double cheeseburger with relish onto a bun with the other hand to feed the kid. After the game he will be at the Holiday Inn on Hegenberger Road, where he will interview himself insightfully whilst Chris Townsend drinks a Stella Artois and marvels at BA's natural radio skills. In response, Cumulus Broadcasting will see the writing on the wall and immediately sell KNBR, turning the former Giants' flagship behemoth to an all-Mariachi, all-the-time format by 10pm PDT. Ex-sports broadcaster and Cinco de Mayo Parade Grand Marshal extraordinaire Tony Bruno will be anchoring the drive-time slot, or so I hear. 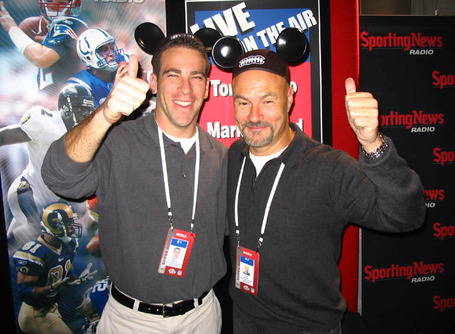 Well all right, I will be here, queer and with threads in gear... hopefully the A's attack will not veer towards the austere. Here come ye lineups, a prerequisite for any criminal investigation: