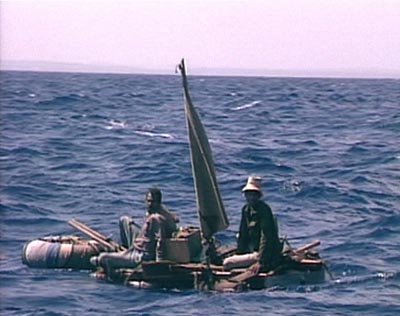 The A's visit a group of Mariners that has seen better days at sea. 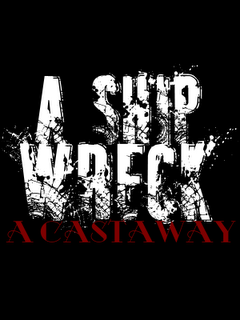 Ahoy there, sabermateys! Time for another road trip, beginning this time with sails set for the verdant climes of the Great Pacific Northwest. The A's drop in on the Mariners, who have had a season (several, really) that makes what we have been going through so far look like a trip to the tanning salon with a side stop at the CMT's office for some Shiatsu. Trevor "the" Cahill goes for us, whilst someone named Blake Beavan takes the rock for the M's; the same M's who clearly were attempting to quell or otherwise tamp down the galaxies of humorous fun to be had on here whenever they would throw Doug Fister, who was traded yesterday to Detroit before we ever really knew her. They also dealt Erik Bedard to Boston.... because Rich Harden was too injury-prone for the Sox, apparently. This is somewhat akin to buying stock in Fox News because News of the World is too fiction-driven, partisan and unreliable, but I digress. 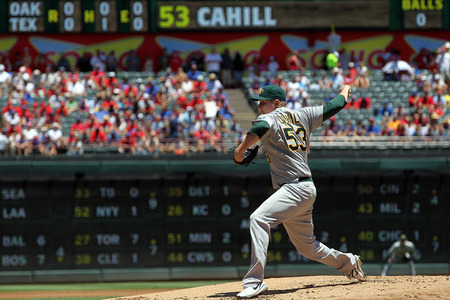 After a Cy Young start, the 'Dactyl has struggled to find edible aeroplankton.

The truth is that to have a Hail Mary Hope of staying barely in the AL West pseudo-discussion (I say that because if the WS were played today, the Rangers -- despite being minus Beltre -- would probably crush even the Phillies and their HoF pitching staff), the Athletics must go up to Seattle and sweep the M's right into Puget Sound, period. Two of three will not do. Our boys have to dominate this series if they can claim any legitimacy in the 2011 divisional race, in which they sit 11.5 games back and 10 games under .500. Ah, .500, remember her? Yes, THAT .500... the same one who felt like a girl we were reaching that point of dissolution and boredom with, but who now seems like a Dream Date to us. 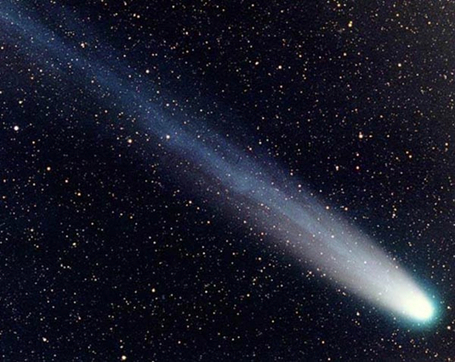 In hopeful news for the future, NASA scientists are still tracking this Brandon Allen HR hit at Chase Field 10 days ago.

All right, I will be here with threads and stupid pictures in abundance (has anyone ever seen a bun dance, except in those "Let's All Go to the Lobby!" ads at the drive-in?), so have fun and 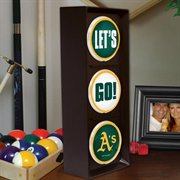