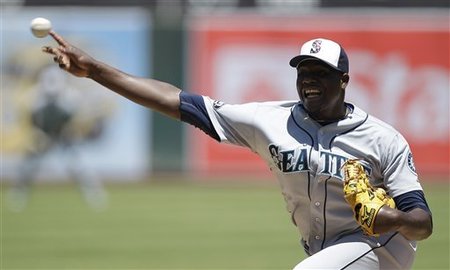 You mean I get to face these guys on the holiday? Why, that's almost like a day off! 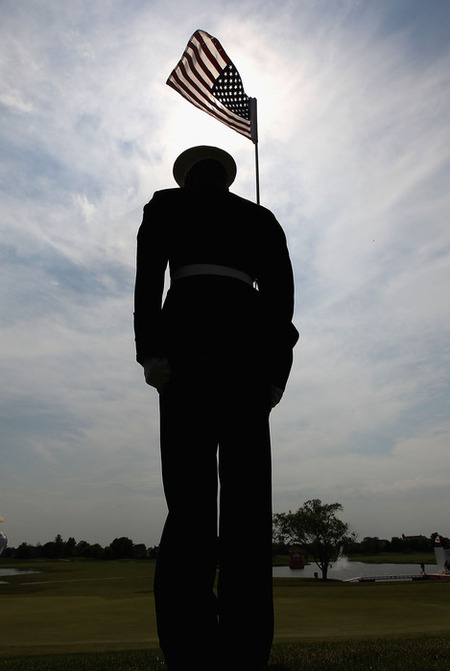 A moment of silence, please, for the Oakland Athletics' offense.

Well, at least it went fast, there is that.  In a game about as exciting as the dream I had the other night about waiting in line at the credit union, the A's managed a grand total of 3 hits in falling to Seattle.  Two of those hits accounted for the A's lone run in this one, courtesy of a two-out 2nd inning rally in which Hideki Matsui singled, took second on a walk to Chris Carter, and scored on a hit by Kurt Suzuki.  Outside of another single late in the game by Zuk, that was it.  The M's were by no means all over Brandon McCarthy -- he surrendered a grand total of 4 hits (a HR from Josh Bard and a Justin Smoak double accounted for the 2 runs) whilst striking out 5 in his perfectly serviceable 6.2 IP in returning from the DL today.  But 3 singles doesn't win you too many games these days, I'm afraid... especially off a budding ace like Michael Pineda, who solidified his case as a replacement All-Star for the festivities in AZ a week from tomorrow. 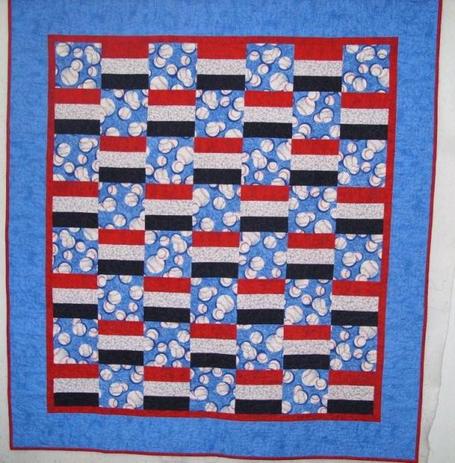 There isn't much else to say... baseball is a game where most of the excitement comes from the bat meeting the ball and the A's (or the M's for that matter) just don't do a whole helluva lot of that even on their best day.  Brandon League -- who had his 20th straight shutdown appearance with no runz scoring off him -- worked the 9th for the save -- avoiding the disaster of a dropped third strike to Chris Carter when his catcher threw CC out at first by a step after losing track of the ball -- and that was all she wrote for today, I'm afraid.  Oh, yeah... and it doesn't get much better tomorrow night with King Felix out there on the mound for the opposition, so unless the A's can replace their lineup with the 1929 Philadelphia Athletics overnight, it might be another long (or painfully short) night. 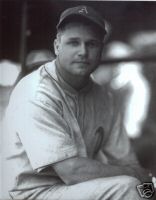 All right, enjoy your Fourth and tune in tomorrow for another try... Danmerqury is here at 7pm with all the threads you can eat as the King takes on the Baby-Faced Assassin!