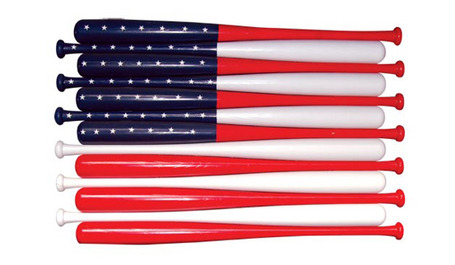 From sea to shining sea. 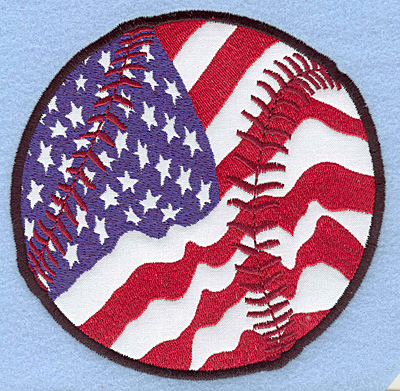 Welcome to your Independence Day game thread, wOBAnshees! It's Michael Pineda (7-5. 2.65) vs. newly-undisabled Brandon McCarthy (1-4, 3.39) at the Coliseum as the M's roll in to start a three-game set with our lads, who are fresh off a series win vs. Arizona to close out 2011 interleague play. It's a holiday afternoon game... rare for a Monday but it's too hot for me to sleep during the day anyway, so why not? 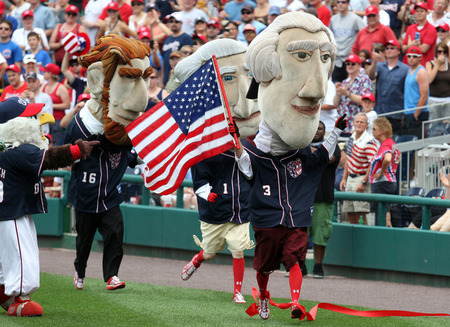 I had Warren G. Harding in this one, so I lost big money.

So, how about some lineups? Baseball Press has you covered:

Wow, Ichiro is not on the All-Star team, first time in his ten years in the States... I hope he doesn't take it out on the A's by going 7-for-4 with 15 steals and 8 OF assists in this game. Anyways, I will go get some shrimp ceviche now from the very delicious Taqueria Los Pericos, but I will return shortly to post more threads for you all to VORP all over yourselves amidst the BBQ and bourbon and brews this fine Fourth! 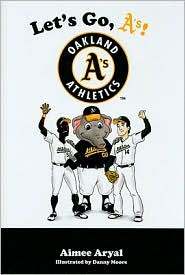