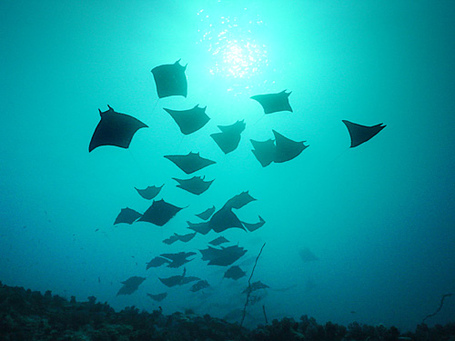 Is it just me, or does the ray on the top left look like the undersea equivalent of Batman? 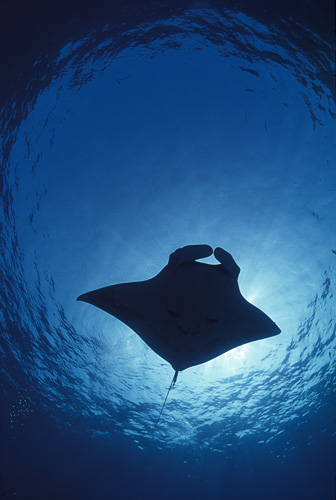 Ahoy there! Hewwo and welcome to the start of another homestand, inaugurating this evening at the ColiMaus with the Tampa Bay Rays coming to town for the first of four games. It's Guillermo Moscoso taking on Jeremy Hellickson in a battle of young arms! Speaking of young arms, the A's continued their VanderReBilting by signing their big draft pick Sonny Gray today... read all about it right here. 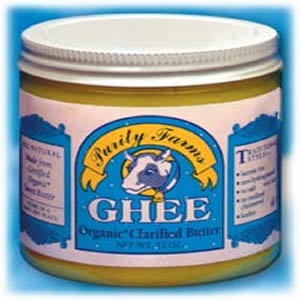 The Athletics are coming off a 2-4 road swing through Detroit and the Bronx, whilst Tampa just lost 2 of 3 in Kansas City. The Rays hold the distinction of playing in the only venue in MLB more odious and inhospitable than our own, just thought I'd say that. We're #29 baby!!!!!! And don't say the Marlins cuz they are building a new place they won't have to share with Dolphins or Gators or any other kind of marine creature. 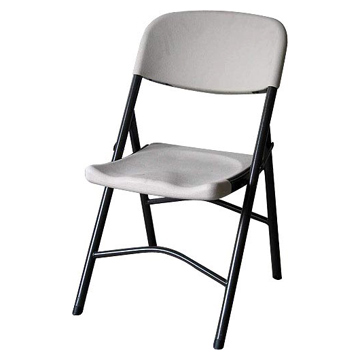 Another interesting feature of this evening's contest is the presence of 2 of the members of this blog (and two people I just happen to be living in the same house with) taking in the action up in the private box of one Lewis N. Wolff, along with various other customers and constituents of the franchise. Apparently the A's are having some sort of "Feedback with Lew" night in his box and Bryan (wacchampions) and Ralph (yes, the famousralph... could there be another, I ask you?) got the exclusive invite by phone this morning, with 2 tix for the event left at Will Call by the team for them. I instructed them when they left a little while ago to take the $350 Million check I had just written for the occasion (made out to Lew, of course) to the owner and let him know that he could walk away from the Mausoleum at any moment tonight and never, ever have to return to its unpleasant confines! We even decided that Lew could have Coco Crisp's Rolls-Royce pulled around to take him wherever he needed to go. I hope it's cool that I scrawled "I just bought the Oakland A's" in the "Memo" section of the check... I sure also hope the 350 mil makes it into that Swiss account I set up too. Damn stupid Paypal Android app crashed on me when I tried it from my phone o_0

All right, I can't wait to hear the reports back from B & R when they get home... hopefully after a well-deserved home win by the A's. I'll be here with more threads if you need them (and funny pix, even if you don't) so have funz and LET'S GO OAKLAND! I hope Moscoso goes 7 scoreless and every guy we have on the trade block goes 6-for-5 with 8 HR and 23 RBIs tonight... I also hope if we are showcasing any bullpen guys they strike out the side on 9 pitches in just under 4 minutes 37 seconds flat. 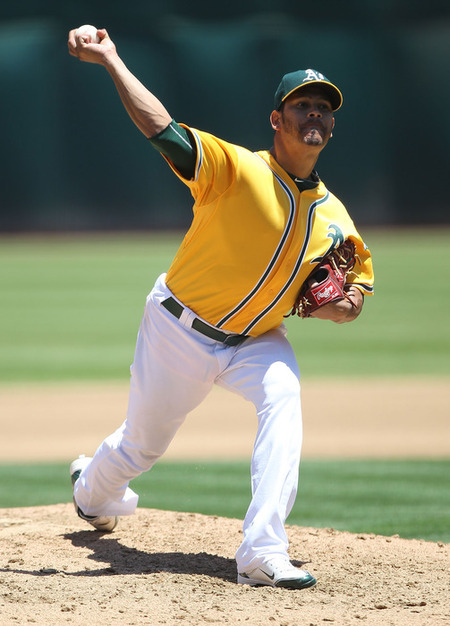