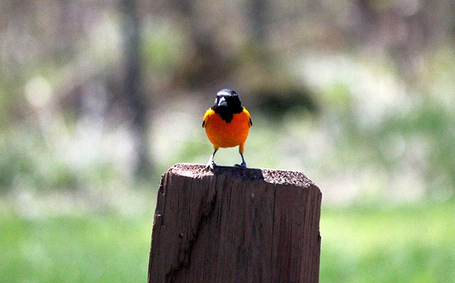 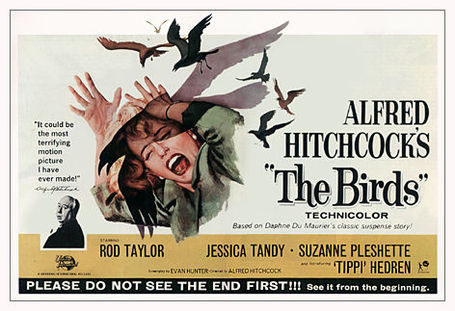 Well, it goes on, Expos fans. Since I went to sleep and woke up (despite my pleas with the Angry God of the Old Testament to just let me expire in my peaceful slumber) the A's sent down Kevin Kouzmanoff to AAA (he had an option, amazing) and activated Adam Rosales. Well, at least Chris Townsend will be excited... me, I was hoping for Evan Longoria. Apparently F. De Los Santos has also been Sactofied and Scott Sizemore is on his way to Baltimore too. Additionally, Brett Anderson seems in all likelihood set to become the latest John to visit Tommy's scalpel and is on his way back to Cali to have his elbow looked at. According to Jane Lee, Anderson seems to think he is surgery-bound, so maybe look for him next sometime in 2013. I hope to be in New Zealand, or possibly in an escape pod rocketing through outer space, by then but I wish Brett only the best and speediest recovery. Hopefully someone will take over the Chap-Stik stacking duties in his locker in his absence. 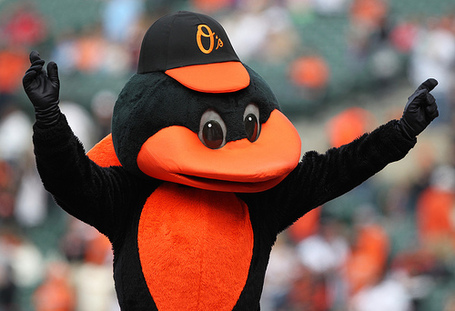 Peter Angelos always has a good time at his second job. When will Lew Wolff don the Stomper gear and troll the stadium with Kara looking for little kids to dance with? Lew lied... he never did the Electric Slide.

Riding the crest of 6-game skid vs. actual baseball teams that treat their product with reverence and not the diffidence to which we have become accustomed, the A's travel to Camden Yards to take on the Baltimore Orioles today... Gio Gonzalez takes on the recently reactivated Brian Matusz. A cursory glance at the lineups (posted below, thank you Baseball Press) indicates that everything will be coming up Rosie at 3rd base as Adam returns to get the start. As the song goes, the more I learn, it's the less I seem to know... welcome back Mr. Rosales! 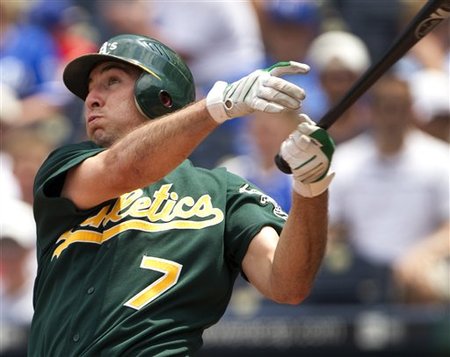 I know, Rosie
you're living in a world you didn't make
and I know it's hard being happy
when the things you want
aren't even there to take

It just would not be a criminal investigation without a few lineups to help identify the perpetrators, so here ye are:

All right, try to enjoy the game in spite of everything that has gone on in the last week (and really the last five years) and I'll post more threads as appropriate. I'll also try my best not to write the recap in the 2nd inning if the O's should jump ahead, I promise.