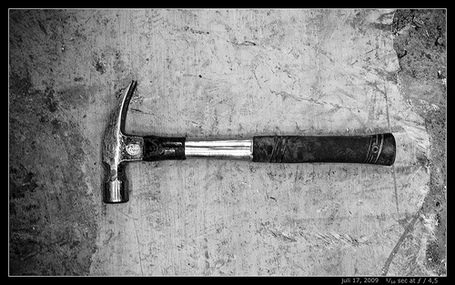 Back in school again Maxwell plays the fool again,
teacher gets annoyed
Wishing to avoid an unpleasant scene
She tells Max to stay when the class has gone away, so he waits behind
Writing fifty times "I must not be so oh-oh-oh"
But when she turns her back on the boy
he creeps up from behind

Once again, it doesn't take much when you pitch like this.  The A's finally reached the vaunted 2-games-over-.500 mark for the first time in 2011, using another brilliant outing from early Cy Young competitor Trevor Cahill and a well-timed, no-doubtified blast off the bat of Josh Willingham to take sole possession of second place as they bested Texas.  The Athletics didn't do much with Rangers starter C.J. Wilson, but thankfully the Rangers did even less with Cahill, who moved his career mark vs. Texas to 8-2 lifetime as he beat them for the 2nd time in ten days. 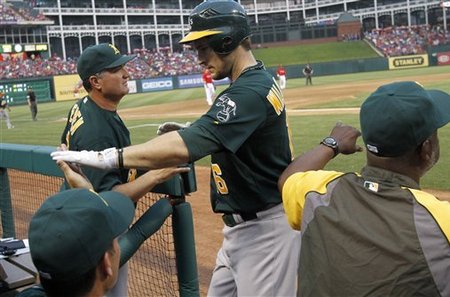 Willingham, whose appeal of his suspension meant he was in the lineup tonight, had a breakout game where he was responsible for nearly the entirety of the A's offense.  In the third Wilson was cruising with 2 outs when suddenly he walked a couple of batters... enter the Hammer, who with one mighty swing deposited a mammoth HR off the back signage of the first-level bleachers for a 3-0 lead early on.  Then, after a Mitch Moreland solo shot off of Cahill (that was his sole blemish in 7 strong innings) in the 5th, the A's loaded the bases in the 8th to once again set up some Hammer Time.  Josh delivered a sharp single to plate two, which opened the gates for the A's to hang a crooked number on the Rangers and effectively ice the game.  A Zuk RBI double and a near Grand Salami that went for a sac fly from Ellis when David Murphy made a nice play in the corner to snag it, and the A's had a 4-run 8th and a 7-1 lead. 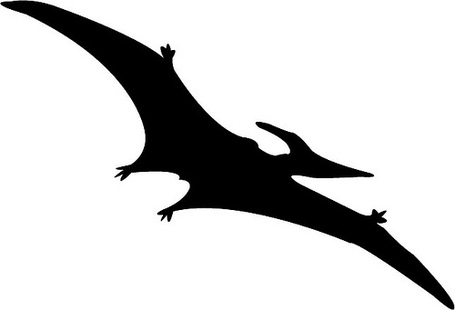 I see you down there, Julio Borbon.

As much as we dig the 7-run outburst -- wow, 12 runs in 2 days, what is this, a softball league or somethin'? -- much of this night belonged to the 'Dactyl, who was masterful yet again.  Trevor struck out 7 and really was never in much trouble outside of a semi-shaky 1st, from which he emerged unscathed.  He raised his spotless record to 6-0 and lowered his microscopic ERA in the process; he currently leads the AL with a 1.72 mark.  Jerry Blevins and Brad Ziegler, with an ill-advised no-look throw from right field all the way past second from CoJack helping out, did their best to let the Rangers back into the game late, but we are grateful they were largely unsuccessful. Craig Breslow continued the drama in the ninth -- apparently because Bob Geren wanted to be sure to have a 14-run lead before using Fuentes tonight -- but he worked out of it to close out the victory. 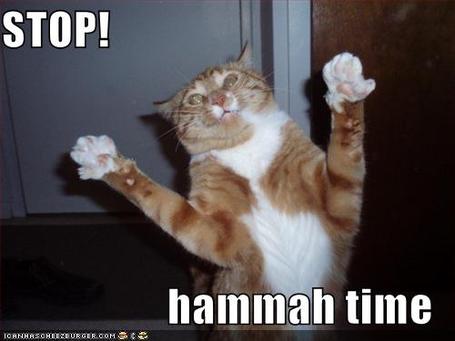 We do it all again tomorrow, with Brett Anderson and Colby Lewis joining the fray at 5:05 pm... can the A's get to (gasp!!!!) THREE FULL GAMES OVER .500? Winning this series means winning this road trip, which is a step in the right direction if 2011 is to bring us some unleavened Heaven.  Join Dannybot for game threads at the appointed hour!