Share All sharing options for: Smoked in the 8th: Angels Rally Off Struggling 'Pen to Waste Outman's Stellar Return, 4-1

Another night, another dazzling starting effort wasted. How long can this go on?

It just gets worse and more redundant, doesn't it?  There is not much to say about this game, except that you got 7 killer innings from Josh Outman -- who looked more than sharp in his return -- and then it was "guess who?" for the 8th and the loss (Fuentes is now 1-7 and must be questioning if the 10 million dollars is worth this by now). Geren should just get it over with and get a physical chain by which to jerk Fuentes around.  A 3-run 8th off of the beleaguered Fuentes and then Michael Wuertz, and it's welcome to your 6th straight loss and what is beginning to feel like a hopeless freefall.  Fuentes has now taken the loss in the A's last 4 games, and walked off the mound looking at Bob Geren like the guy just got released from the local leper colony. 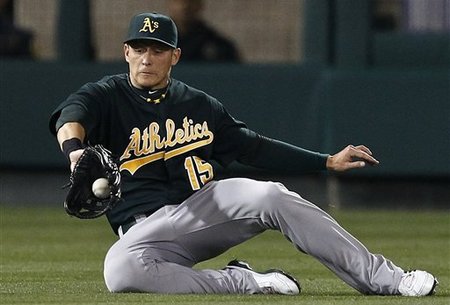 This face about sums it up, Ryan.  The A's right now, especially with the bats, are like when you open the fridge and smell rotting food in there.

The A's had tons of baserunners once again but failed to muster any sort of urgency on the offensive side, playing with all the inspiration of a defeated WWI brigade trapped in a foxhole and surrounded on all sides.  Well, either that or a sleeping puddy tat, I'm not sure.  Outside of Coco scoring on a Hideki Matsui sac fly in the third, the Athletics offensive attack was as invisible as the sun in that Police song.  Any more of a disappearing act and you will need infrared goggles to even see our bats. All it took to blow up a tie 1-1 game in the 8th was a leadoff walk to Erick Aybar by Fuentes, a couple of hits off Wuertz and a few stolen bases mixed in for this game to go the way of all flesh. 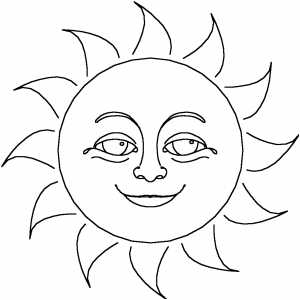 I suppose you could say that the air went out of the tires tonight in the top of the 7th, when Torii Hunter managed to throw out Andy LaRoche on a Coco Crisp two-out knock from right field on a throw that must have bounced 12 times before it got to the catcher, but it doesn't matter.  If you can't score, you can't really win.  CoJax played very good D at 3rd (his first start there in ten million years), and Outman looked almost as good as he possibly could have looked, but it doesn't matter... the way the A's swing the bats and hit with RISP, the silver linings are just window dressing around another poor display that just makes you want to look away.  Sigh. 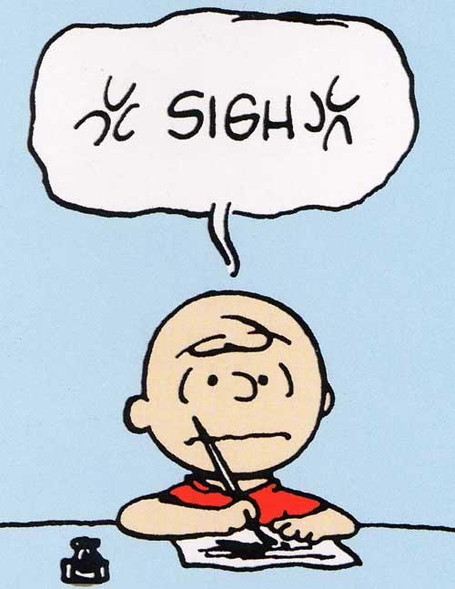 I'd write more, but you get the idea.

{{YAWWWWNNSTRRRRETCH}} Join Dan M. tomorrow night for the Guillermo Moscoso show at 7pm... our old pal Danny Haren and his sub-2 ERA take the ball for the other team. I hope it's a better result because the view from last place is getting seriously depressing and forlorn.