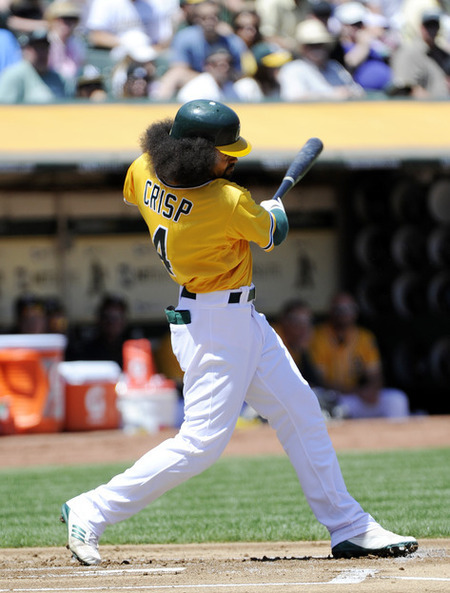 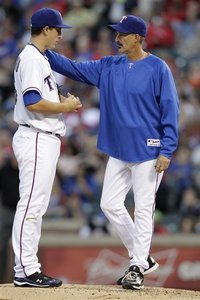 "Son, did I ever tell you the story of the invasion of the Netherlands?"

I'll be brief: this is a big game. Taking 3 of 4 from the defending division and AL Champs, even in the 5th week of the season, could not hurt the A's self-esteem as a team and if the Angels also lose today we'd be just a game behind the Rangers and the Sleggos atop the AL West. And a game over .500.  We simply have GOT to end this morbid affair with .500 and figure out a way to start dating .775... I keep saying it but it doesn't get any less true for Rickeyssakes. 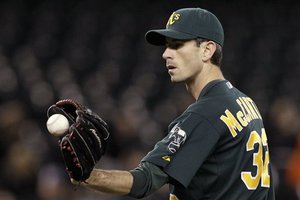 Brandon McCarthy takes the ball for our side this afternoon and I'm sure, as a former employee, he'd love to beat these guys.  Derek Holland goes for the Rangers.  Essentially, we have to hope that the twin patterns of the A's dominating the last games of series as well as games played by the light of day hold and we get the right result... winning today would really show the competition something and you have to make them believe you can beat 'em so the seed of doubt can be in their heads going forward into the long season. 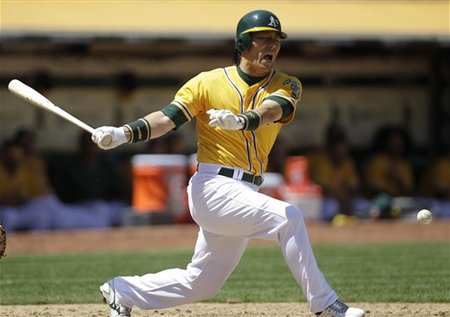 The A's hit-or-miss, on-again-off-again romance with offense needs to heat up and get more consistent and serious, lest the boys' bats walk out on them and take up with a beer league team from Secaucus, New Jersey.

One note: Coco is not in the starting 9 as it appears he is not 100% and they are exercising a degree of caution with him... he is allegedly available off the bench, though.  There's nothing else to say but that these guys gotta, at some point, bring their A-Game to the crucial, season-defining games and I'm just saying that this one here is the first -- we hope of many -- in 2011.  This back-and-forth flirtation with .500 must end if the loop of mediocrity is ever to be broken and the A's are ever to launch back into real contention and competitive status as a ballclub going somewhere other than the endless treadmill of win one, lose one. 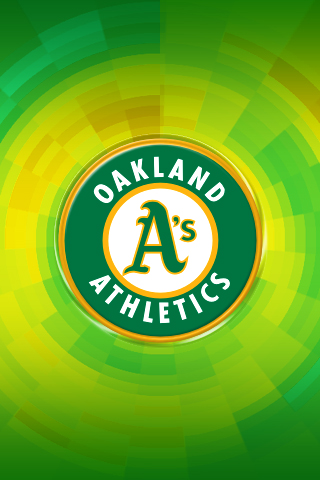 Today is always a good day to start, no matter who you are or what your plan is to make things better and move on up.