It's a sloooooow A's news week. I literally have nothing for you that hasn't been rehashed a million times before. Will Gio go or will he stay? How come we can't have nice things like Josh Willingham? Dear Lord, but I'm sick of Pujols in Anaheim already, and the season is still three months away! Who's going to Opening Day to see Felix beat the A's for like the ninetieth billion time? Anyone making the trek to Japan?

But more importantly, let's hear the official Spring Training plans. I would encourage you to go this year; as one poster so succinctly put it in a previous thread: We're going to see a Spring Training team all year; might as well pay the Spring Training ticket prices.

I have it on good authority that at least a dozen people from AN will be at Spring Training on the weekend of March 16-18. Probably some of those people will be dining at Blue Wasabi, the best restaurant of all time. The games are as follows:

The A's pack up and fly to Japan later that week.

Seriously, you should go. It's an easy drive from Los Angeles, and an easy flight from the Bay Area. Tickets are on sale now, and I would highly recommend Priceline.com to get the best hotel or rental car for your money that weekend.

And not one person responded to my Christmas inquiry. May I suggest these presents for your loved ones: 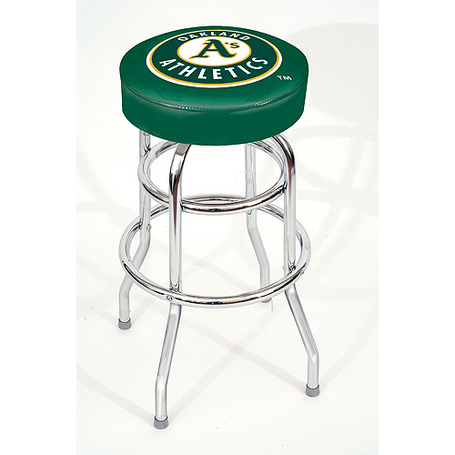 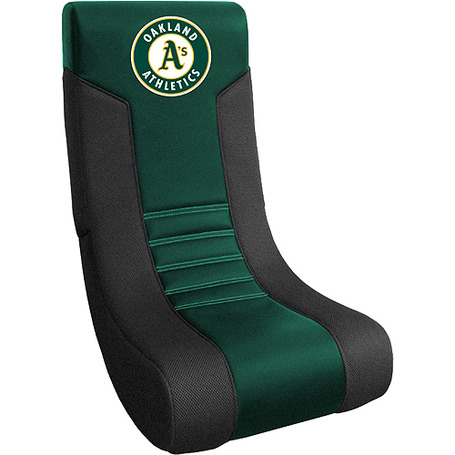 What else do you have?