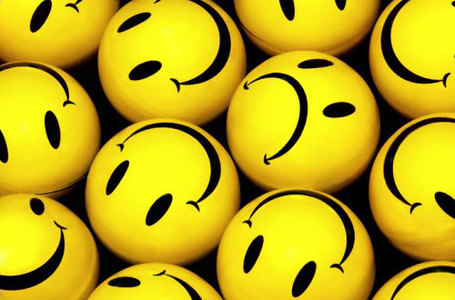 Straight to the frowny bin: the new callups went 0-6 with 3 Ks. 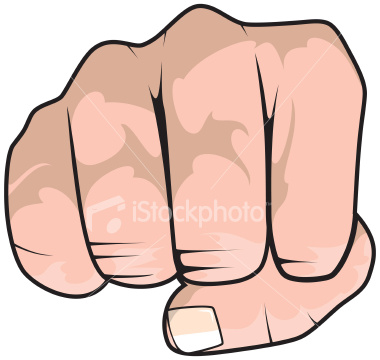 Doug Fister hadn't won since May 14th... in other words, he's been waiting for the A's offense to visit.

1. A decline viewed in disappointing contrast with a previous rise
2. Something trivial or commonplace that concludes a series of significant events

3. A sudden descent in speaking or writing from the impressive or significant to the ludicrous or inconsequential, or an instance of it

In a game I think we all wish had turned out better, The A's sleepwalked through the opening game with Seattle, stranding too many baserunners to count and generally phoning in a lackluster effort with the last 12 Athletics being retired by M's pitchers.  This is getting to be not-so-good: that's no hits with runners in scoring position for our boys in the last 4 games and not exactly a gourmet recipe for staying in contention these last 7 weeks of the season.  The loss dropped the A's a full 8 games behind the Rangers, who were idle and hopefully ingesting all kinds of weird powdery substances at their manager's house before they welcome in the Yankees tomorrow night, because the A's are gonna need some help.  Well, if they are playing in the snow I guess the Rangers are gonna need some help too, just another kind of help.  But I digress.

And there is a K in Rookie.

The debut of Chris Carter was kind of forgettable, although I take solace in the idea that whatever he does, he isn't gonna be any worse than Matt Carson was.  CC swung through some "welcome to The Show" nasty sliders from Doug "I Barely Know Her and Now You Want Me to" Fister and struck out twice, making solid contact in his third at-bat but hitting an atom ball (at-'em) directly at the third baseman for another out.  Jeff Larish wasn't much better, K'ing once and not reaching anywhere near safely in either of his other two ABs.  See the above definition for all the analysis you need of their performances after all the day's hype and excitement. 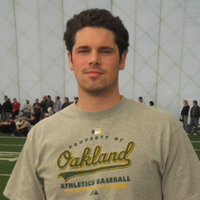 After a shaky first in which he threw a ton of pitches, Vin was in... he went 7 even though he didn't have much of his best stuff tonight.

It was a solid outing from Vin Mazzaro (7 IP, 2 ER), who settled down nicely after the first.  But this one was on the situational hitting with RISP, where the A's went 0-9 and didn't even sniff a hit with guys on.  In fact, the best chance they might have had was snuffed out when Mark Ellis hit into the first Mariners triple play since 1995, albeit assisted by a blown call from the 1B umpire, who resembled a middle school student that won't begin shaving until 2020.  BOTTOM LINE: 0-35 with RISP is not going to amount to many meaningful games in September... as our own Optimist Prime (who I sometimes wish was really the A's GM... at least you know these guys would have healthier obliques sleeping on his superb mattresses) just said to Chris Townsend on the radio, you can't turn Doug Fister into Nolan Ryan and expect to win. 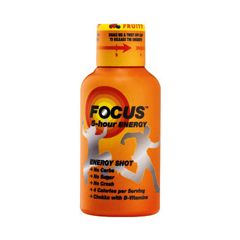 The A's will need to bring some of this tomorrow to get after King Felix and get back in this series, one which they simply cannot afford to lose.

All right, not much else to say other than let's do it all again tomorrow and get the desired result this time.  Join Danny the Cakebot for all the action as Brett "Tweets" Anderson takes the ball for our side at 7:05 PM.  See y'all there!