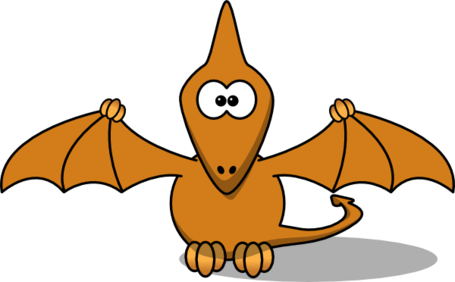 Not the best day for the 'Dactyl.

Well, that wasn't so good.  In a display of hitting that A's fans could only watch in dumbfounded amazement whilst imagining what it'd be like if we had one single stick in our lineup that was half the hitter of any of the Yankees, New York teed off early and often on a helpless Trevor Cahill and continued the merciless onslaught against Henry Rodriguez once they had crushed Trevor to a fine powder in what was easily his worst start of the season (4+ IP, 8 ER, no sinker).  The Evil Empire got HRs from Robinson Cano, Mark Teixeira and a mammoth blast from Marcus Thames, who has 6 in his last 6 games... this in addition to extra-base hits from everyone including announcer Michael Kay and the on-field reporter for the YES network, Susan Waldman. 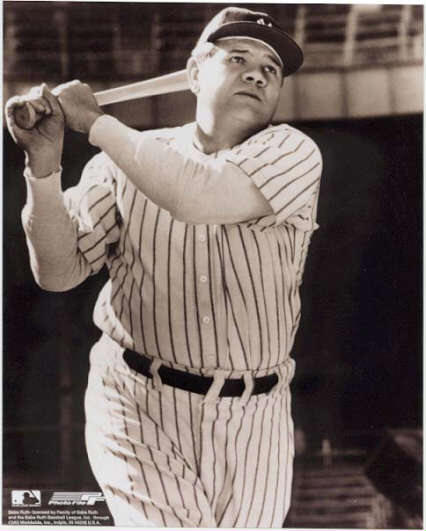 Yankees OF Nick Swisher contemplates one of his 25 extra-base hits in this game.

This game started off auspiciously enough, with the A's plating a quick 3 off starter Dustin Moseley in the top of the 1st inning.  Jeff Larish, who had a lavish night despite the outcome, knocked in 2 with a 2-out knock and things were looking groovy, at least for the first 25 minutes of action.  But Moseley is notorious as the beneficiary of a whole series' worth of run support in his every outing (average: 10.8) and his bats did not let him down once again: before the paint was dry on the opening A's 3-spot, the Yanks had put up one of their own to tie the game, with our old mate Swish contributing with a rope double (the first of 327 doubles on the night for the NY'ers) just over the outstretched glove of Coco in CF. 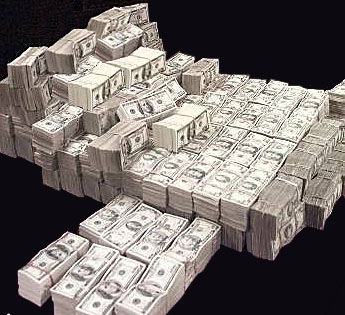 The Yankees' in-game suntan lotion budget exceeds that of the Athletics' payroll in its entirety, and this game definitely highlighted that discrepancy in the offensive aspect of the game.  Not that there was any aspect of this game that wasn't offensive.

Flash forward to the 3rd inning after both pitchers had retired the sides in order in the 2nd, and the wheels really began to come off for Cahill.  First Mark Teixeira and then Robinson Cano hit balls that just made it the first row of the short-porch right field bleachers, with Cano's ball bouncing off a woman's chest in the first row and nearly giving her an instant mastectomy in the process.  The Yankees hit balls so hard tonight that for tomorrow's game they may have to brew up some baseballs made out titanium alloy for them, just so they don't explode on impact... in fact, one of the balls Cano hit actually broke the glove of Mark Ellis.  Things got closer in the top of the 4th when Larish connected for a tremendous blast that might have travelled onto 161st Street had the stands not been there, but that's as close as the Athletics would get on this pitiful evening.

The horses really left the barn in the 5th, when Cahill was chased from the game and Hot Rod was brought in for further torching by the vaunted Yankees lineup.  5 runs later -- 3 coming on a ridiculous blast off the smoking hot bat of Marcus Thames off a 100 mph fastball from Rodriguez -- and the deed was essentially done... within an inning both managers would begin to pull their regulars from the game and this resembled a Spring Training contest by the time it was over (and not a moment too soon).  Too bad this one counts, unlike an ST game [[[sigh]]] 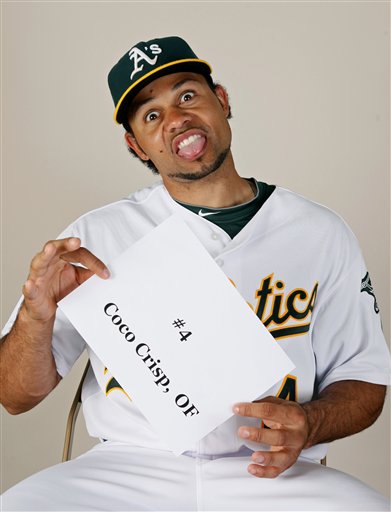 Coco was seen walking around gingerly when he was on 1st in the 1st inning, and was removed from the game after the blowout was on, so we hope he was just displaying the symptoms of disgust associated with the A's poor performance and is not broken again.  The A's continued their dubious franchise record for treading water, falling back to the .500 mark for the 26th time this season and lending new meaning to the Middle of the Road.  We will try again tomorrow vs. The American League All-Star Team The Yankees, who remain tied for the 8th straight day with the Rays (that's an AL record for consecutive days tied atop a division, by the way) for the top spot in the AL Beast.  Vin Mazzaro takes the ball for the Good Guys, to be opposed by Phil Hughes... join Danny the Robot of Cake for all the festivities starting at around 4 PM our time.