Open Thread III - Us @ Them

Share All sharing options for: Open Thread III - Us @ Them 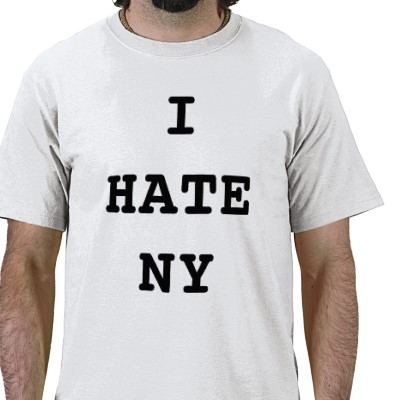 After an eventful 5 innings, the Yankees are out front 11-4, in part courtesy of back-to-back jacks from Teixeira and Cano, the latter of which was a liner hit so hard that it essentially gave an instant mastectomy to a poor woman in the first row of the short-porch bleachers. Jeff Larish hit one waaaay out onto The Grand Concourse (main drag of the Bronx) for the good guys but we are probably going to have to go to the air attack and throw at least two more TDs to stay in this thing, such is the utterly sick attack of the Yankees, who apparently miss Alex Rodriguez like I miss the cancer I had 6 years ago.

Hot-Rod is in and throwing 100+, but it doesn't seem to matter to the Yanks, who lit up a seemingly sinker-less Cahill like a fireworks display.  Marcus Thames just hit to the moon, the 43rd extra-base hit of the evening for the Yankees.  Is it Tuesday yet?