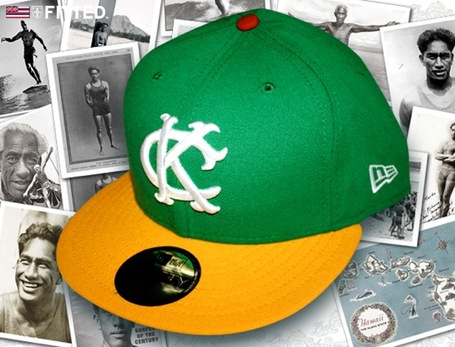 We're not in Kansas anymore. Missouri either. 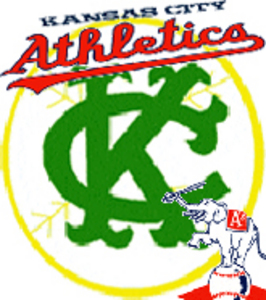 Good evening, Faithful Residents of Sabermetropolis, and welcome to another homestand. Tonight your Oaklandish Athletics take on the Kansas City Royals in the first of three games at the Coliseum, culminating Wednesday afternoon when I demand Craig Breslow delineate to me the exact chemical composition of a Root Beer Float. This is kind of a cool game thread for me because to be honest, every single game I have done on a Monday this year has been started by the injured-and-out-for-the-season Ben Sheets, and I was starting to run real thin on infantile pictorial plays on dirty linen. 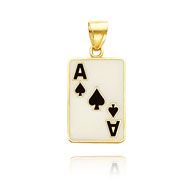 In the absence of Justin Duchscherer and now Ben Sheets, Oakland has found a new ace.

The A's send All-Star sinkerballing ace Trevor Cahill out to the bump tonight, to be opposed by KC's Brian Bannister, one of MLB's foremost devotees of Moneyball and sabermetric statistics. Bannister brings a gigando 5.82 ERA to the mound, in addition to a fairly large 1.555 WHIP and a 7-10 record. Thr Trevordactyl has been pretty close to spectacular this year, posting a stellar 10-4 mark, a sparkly 2.93 ERA and an envy-inducing 1.011 WHIP, down from his 2009 mark of 1.438. Experts attribute the improvement in his numbers to his having added a curve and a change-up to his repertoire, as well as the added health factor of not suffering the degree of whiplash in his neck he was experiencing last season, from watching all the HRs leave the yard. 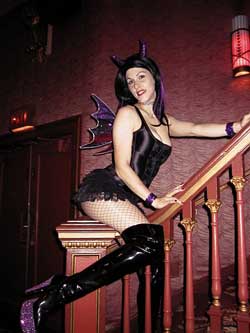 Royals right-hander Brian Bannister poses with this unidentified woman in an undated photo.

The Athletics return home tonight after a very difficult road trip against the two hottest teams in MLB, on which they went a disappointing 2-4. One of those games, however, was an absolutely glittering gem of a performance by Cahill, in which he stifled the smoking hot (but Smoakless) Rangers for 8 shutout innings. Coming out of the All-Star break the A's swept the Royals three games in their house, which has really, really nice waterfalls in it. 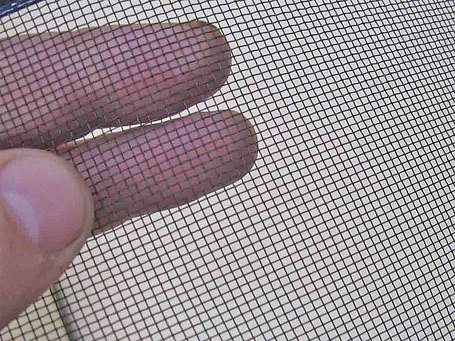 Royals pitcher Gil Meche has elected to postpone needed elbow surgery and will pitch in relief in this series, so fans sitting near the visiting bullpen are advised to wear protective gear to guard against exploding arm tissue.

The Royals dealt several of their players away at the deadline, sending Alberto Callaspo to the Angels and Rick Ankiel and Kyle Farnsworth to the Braves for prospects, so this is essentially a minor league team they have out on the field now, unless you count 3B/1B Alex Gordon, a player so uncoachable he can hit .212 and still reject hitting advice from KC Hall-of-Famer George Brett. Surely he must be smoking pine tar or something but I cannot be certain. 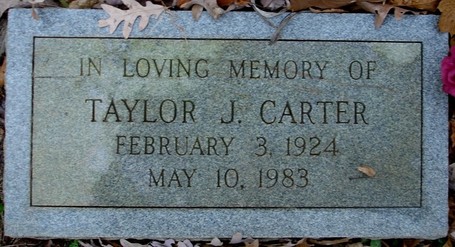 According to their Twitter feed, the A's have Matt Watson in LF again tonight, and still no sign of Michael Taylor or Chris Carter.

OK, let's have the A's pick themselves up, dust themselves off and start all over as they plot a course above .500 these last two months of the season. In the words of the great Russian mystic philosopher Georges I. Gurdjieff, LET'S GO OAK-LAND!!! 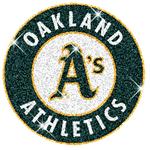