Marcum Down: Zombified A's Get One Hit and Lose Again, 3-1

Share All sharing options for: Marcum Down: Zombified A's Get One Hit and Lose Again, 3-1 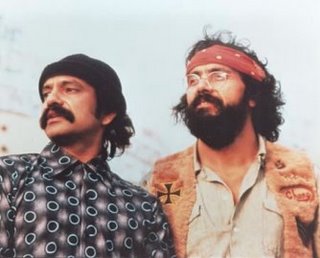 Q. What's the difference between the A's offense and Cheech & Chong?
A: Cheech & Chong were always good for at least 2 hits, man.

If you find the A's hitters' credibility as a Major league offense, you might want to mail it in.  They sure didn't hesitate to tonight.

What is there to say?  In what seems like the umpteenth time in the last week, the A's were thoroughly baffled by a mediocre starting pitcher and accumulated all of ONE HIT -- a Conor Jackson solo HR -- in losing another close game.  This is the first time since 1920 that an Athletics team has gotten 3 hits or less in 3 straight games, if you're into statistics that send you looking in the garage for some anti-freeze to drink. 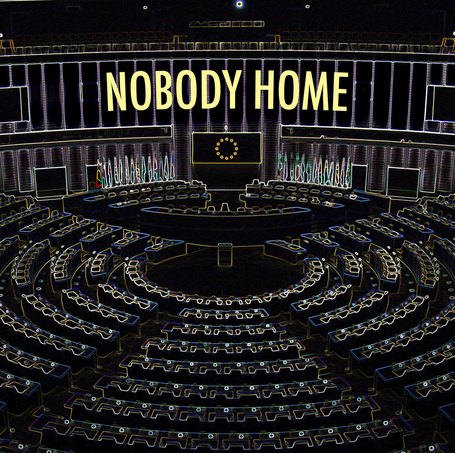 Another day, another quality start by an A's pitcher wasted.

Jose Molina had his 2nd career 4 hit game and Jose Bautista hit his world-leading 37th HR off the foul pole, in case you were wondering what an MLB offense looks like.  Edwin Encarnacion also hit a tremendous blast off Brett Anderson -- whose slider looked flat to everyone but Kurt Suzuki, who called for it as if it was Randy Johnson's circa 2001 -- after an error by Mark Ellis, so Brett's line was 6 IP and 2 ER... more than enough to lose again for a pathetic A's attack that simply could not lay off Shaun Marcum's off-speed pitches, despite plenty of tape they could have looked at from his last start vs. Boston when the Red Sox continually laid off the slow stuff and crushed him for 4 HRs in 4 innings.  Marcum (1st career CG) only needed 101 pitches to dispense with an A's lineup that might as well have been swinging udon noodles up there; he was never in anything less than total command except for the one pitch to Jackson, who hit the first A's HR by a guy with that name since some dude called Reggie did it in September of 1987.  At this point, I'd think about slotting RMJ in as DH tomorrow night... he could not, even as an old man, do any worse than the somnolent suckfest we have seen in the last week. 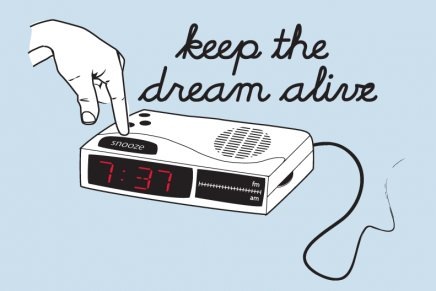 The A's will try to unstick the snooze button again tomorrow night.  Yawn.

That's all there is to say, really... as Ken Korach just said on the radio there isn't much need for analysis: The A's just can't hit.  Join Danmerqury tomorrow night at 7PM and perhaps the A's bats will show up too, although I can't make any guarantees.