Vazquick: Soporific A's Get Less Than 1 Hit an Hour as Yankees Cruise, 3-1

Share All sharing options for: Vazquick: Soporific A's Get Less Than 1 Hit an Hour as Yankees Cruise, 3-1 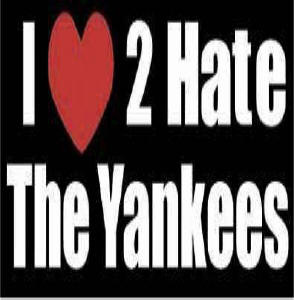 And I especially hate when our yard is 2/3 full with their "fans," who are really just sycophantic frontrunning losers who wouldn't last 3 minutes on 161st St. in the Bronx but love to identify themselves with wealth and winning like the a-holes they truly are. 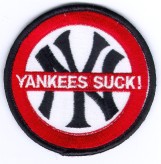 (in an "always win" and "perenially excellent" kind of way, of course.)

Well, at least it went fast and I can proofread a chapter or two for my job before midnight tonight.  Yankees pitchers retired the last 15 Athletics they faced and that was that, as mediocre pitchers like Javier Vazquez once again are turned into the second coming of Whitey Ford by the likes of the Oakland "offense," which managed a whopping 3 hits tonight... one of them an infield nubber that broke an 0-30 skid for Kevin Kouzmanoff.  NY got all they'd need off of Ben Sheets in the second, as our old friend Swish and Curtis Granderson had extra-base hits -- Sheets leads the majors in XBHs allowed and until he comes out of the gate in the 1st inning able to trust the change-up and the cutter, he is going to get pounded like Traci Lords in a 1980s porn film every goddamned time out.  A mere 2 1/2 hours and a Mariano "The Grim Reaper" Rivera 1-2-3 9th later, and this one was in the books.  And yes, Eric "Sluggo" Patterson hit 2 bombs for the Red Sox tonight, albeit in a losing effort, and Jake Fox also went deep for the O's, clearly because they felt my festering wounds needed some further salt rubbed into them. 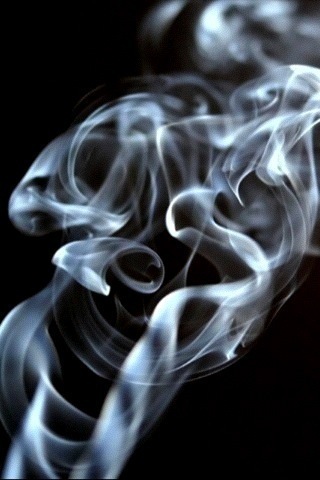 I searched for "Oakland A's offense" and all that I got was this puff of smoke.

Honestly the A's were never really in this game, and it was as uncompetitive a 3-1 game as you'll see.  To be honest, I had to resist writing this recap in the 6th inning after Mark Teixeira hit a letter-high meatball halfway to the BART station off Sheets, who had just spent five minutes deciding with Kurt Suzuki exactly what to throw... apparently they guessed wrong and Tex did not.  Other than that Ben pitched OK, but lost yet again as his record fell to 3-8.  Hopefully the scouts in attendance were impressed enough to report back positively to their GMs, and we can get something resembling value in return for the 10 million dollars we wasted on the guy. 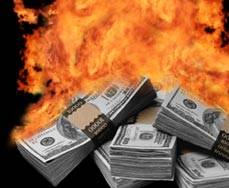 This was one FA signing that makes you wonder if we just should have loaded the 10 mil into a furnace and been done with it.

I want to say that if I never see him pitch for us again it will be too soon at this point, even if he was passable tonight against a very good All-Star Team Yankees lineup, such is my distaste and distrust in him being able to come up with a lights-out start for us.  And don't get me started on Geren starting Kouz and Gross over Rosales and... Rosales.  Because this is a family site and you don't wanna hear a grown man sigh, cry, or let the cuss words fly.  I think I saw Rajai Davis in the dugout next to Geren tonight, but that was as close as Raj got to the diamond once again.  Sorry, but the personnel management of this team makes even the pre-Alzeimer's Ronald Reagan look engaged and involved.

The break-even mark is proving to be on another planet for the Green and Gold thusfar this summer.

We'll try again tomorrow as two All-Stars take the hill... it's Clever Trevor vs. Carlston Charles Sabathia at 7 PM.  Join the esteemed Mr. Merqury -- who never fails to impress me with his knowledge of esoteric music that came out decades before he was even born -- at that time for the festivities and thanks for reading and for the fun Game Threads tonight, which I truly enjoyed despite the crappy result.