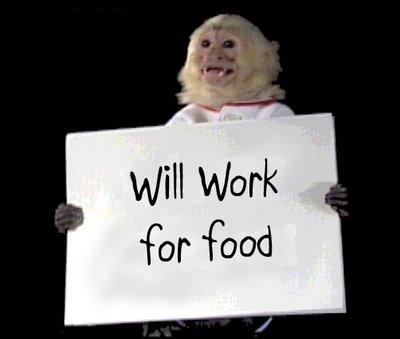 Watch the Monkey get hurt... 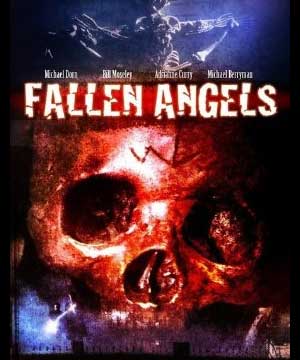 OMFG, Good Evening Sabermetricians of the Light! and welcome one and all to THE MOST IMPORTANT SERIES OF THE SEASON SO FAR as your Oaksterdam Nine greet their rivals, the hated Los Alamitos Angels of Aliso Viejo, for the first of a four-gamer at the Oakland-Alameda County Colimausoleum. Hopefully you've all recovered sufficiently from the A's first round pick -- I was reading the Draft thread and was afraid I might have to parachute in and start doling out the lithium --and are ready willing and able for some good old fashioned Halos Hate tonight! 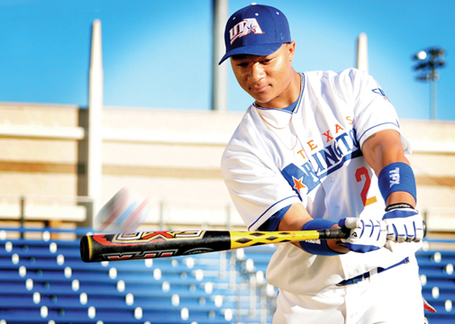 The Athletics sit at 30-28, a game behind the Rangers and but a half-game behind the slegnA as we begin play tonight. Oakland sends right-hander Ben Sheets (2-4, 5.00) to the mound, to be opposed by lefty Scott Kazmir (4-5, 5.86)... The Halos' offense is averaging 7 runs a game in the week since 1B sluggo Kendry Morales busted his leg celebrating a walk-off grand slam, so they evidently have not gotten the memo that they are supposed to be having trouble scoring runs. Either that, or they've been playing Seattle -- whose season is beginning to resemble reality TV's The Biggest Loser, at least in name -- lately.

I've said it before and I will say it again: until the team currently in first place proves it can get through a summer without torching their bullpen in games whose scores resemble those of the NFL, and until that very same team proves just once that it can make it to September without four out of five starting pitchers featuring ERAs that look like the average temperature of the human body, there is one team and only one team to fear in our quest to snatch the AL West and enjoy some long-overdue October baseball in the 510. Until the team we're playing tonight proves that it isn't the team to beat, it will be... just like until the Rangers prove they won't wilt by actually not wilting for once, we must assume that they will wilt, like always, and that our main competition is gonna be who it has always been. And that means tonight and the next three days are the most important series so far. 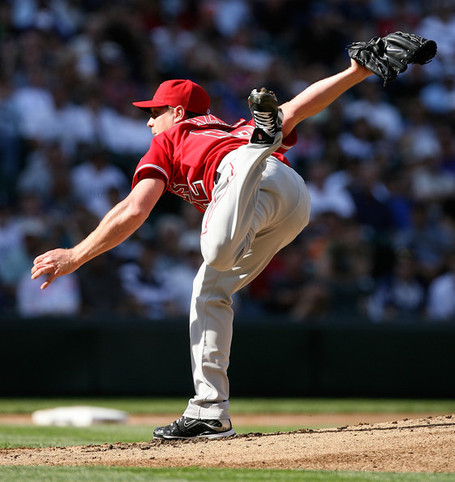 If the pitching thing doesn't work out, there's at least a future in Modern Interpretive Dance.

Yes, if we want to win this division, the road to that achievement is going to run through these Red People and the Angels must Fall, and fall at least as hard as a teenage boy in a brothel. So we need the Silk Sheets to show up (opponents have hit .214 against him at home this year -- as opposed to .324 on the road -- and his Coli ERA is a tasteful 2.50 so far) and some of that home cookin' with the bats... maybe a few bounces to go our way and then Kurt Suzuki hits 3 HRs or something cool like that, right? If that were to happen I'd say we'd be in excellent shape. 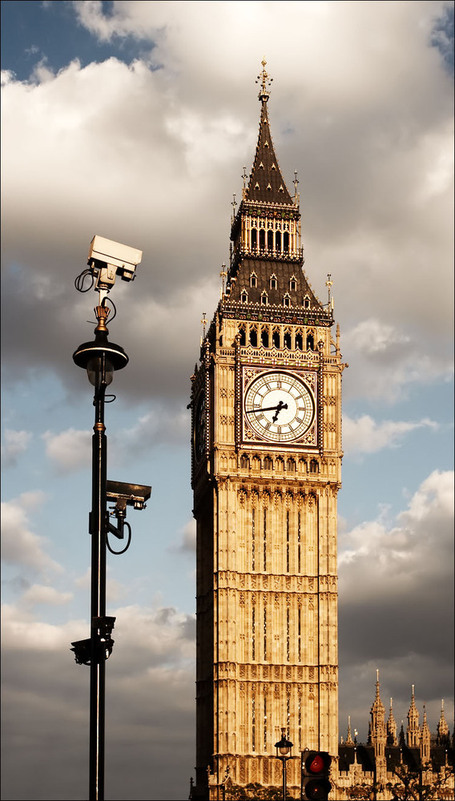 We need a landmark performance tonight.

All right, enough of my juvenile blather, here's yer lineups!

Jake Fox is in left field... does anyone have any spare drugs?

OK, let's get our snazzy white hittin' shoes on and get ready to shock us some MF'ing monkey, shall we? You know you wanna!