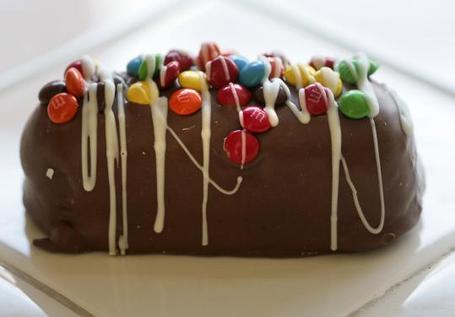 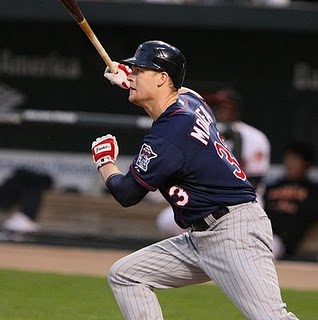 Well wubba-wubba, wOBAmetric WHIPsters, and welcome to Game 2 of our series as your Oakland Athletics take on the AL Central leading Minnesota Twins! Your usual host, Goatmaster Nico, is away at a performance of Chekhov's epically existential play "Bye Bye, Birdie" so it is I, your faithful Emperor of Absolutely Nothing, who is here to guide you through the next several hours of baseball magic. I tried, much as like on Van Halen's memorable 1982 "Diver Down" tour, to have the M+Ms removed from the party bowl, but the Twins' contract rider explicitly states that they have to be in there, so we must press on despite the propensity of those nasty non-pareils to get stuck in our collective throats. But wait!!! I've just been handed a bulletin from Chocolate Heaven.... whoa! This note, printed (don't ask me how) on an actual Violet Crumble, says that there's a bout of stomach flu currently racing like Montezuma on a Motor Scooter through the Minnesota clubhouse, and Mr. Morneau -- such a source of torment last night and of course leading the AL in batting by something like 500 points -- will not be in there tonight!! Dunno 'bout you, but such news makes me want to leap off the drum riser and do a mid-air split whilst belting out "Jamie's Cryin'" in the general direction of the groupies in the first row. 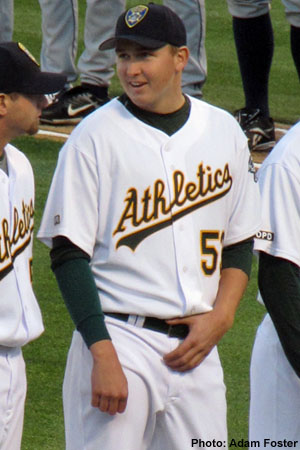 Now that he's got a few quality starts under his belt, Trevor is looking more and more clever.

The A's will try to even the series after losing a tight 11-inning affair Friday night on Delmon "Forever" Young's unfortunate opposite field molestation of an 0-2 Andrew Bailey offering... Andrew!!! I love your (hi-larious) video game commercial with Nelson Cruz, but that pitch got way too much of the plate and it shoulda been outta the zone, kid. Anyway we'll let bygones be RBI-gones and turn the page to tonight's Saturday Evening Post, where the Twins will send out lefty Francisco Liriano (5-3 with a spiffy 3.29 ERA) to oppose the Trevordactl, who is 4-2 with an even more attractive 3.02 mark thusfar. The silver lining of Justin Duchscherer's having taken over the male lead in the Athletics' own ongoing version of "General Hospital" has been the emergence, with additional pitches, of Cahill as more and more of a reliable arm for the A's. Lately Trevor has had opposing hitters crying out (somehow more often than not in the exact words of the classic Echo & the Bunnymen track) "Spare us The Cutter!", winning his last three starts. 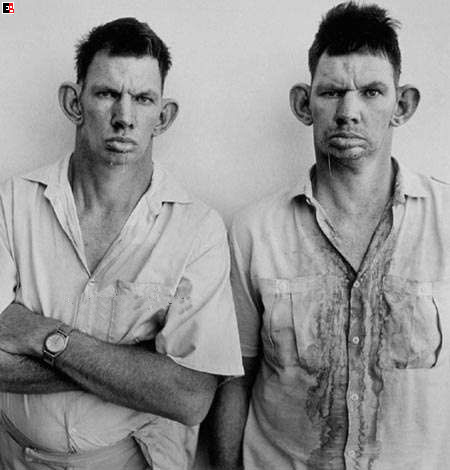 The Athletics are hoping that the Ugly Twins show up tonight.

In my eternal effort to breed batting orders from Chaos, here come your lineups:

So we see that the Twinkies sure do take a step down without Morneau in there, being forced, to what I am sure is their eternal dismay, to have to throw yet another certain first-ballot Hall of Famer out there in his place, in the person of Jim Thome... himself merely the author of the furthest ball I have ever seen personally hit in the Oakland-Alameda County Coliseum -- this was for the Indians back years ago now -- which went off the suites above the batter's eye approximately 1,024 feet from home plate and in all likelihood would have carried to the eastbound BART platform had not Mt. Davis been there to catch it. Careful, Cahill... c-a-r-e-f-u-l, please.

OK, I'll be here -- in between cleaning my kitchen, which resembles that scene in National Lampoon's Animal House after John Belushi gets done with the school cafeteria -- to put up additional Game Threads of Exquisite Awesomeness for you to get Roomy and Bloomy in as necessary.

[[[clears throat, which is a bit raggedy after the food fight]]]