For You, Blue: A Preliminary Proposal for Instant Replay in MLB

Share All sharing options for: For You, Blue: A Preliminary Proposal for Instant Replay in MLB 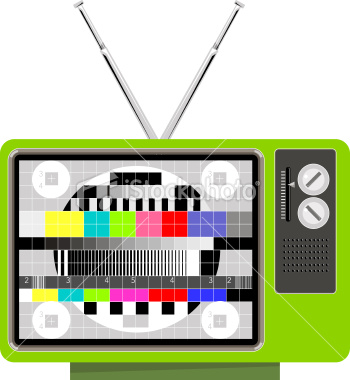 Turn on, tune in, don't cop out: the time has come to get it right. 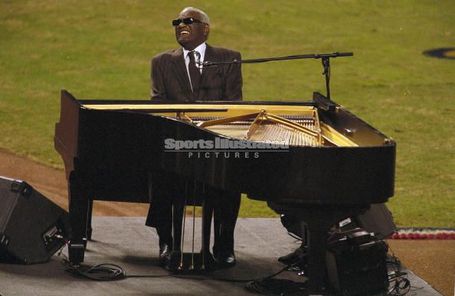 I'm not saying they should just switch and C.B. Bucknor should sing the National Anthem, but something has to change.

Please allow me to introduce myself: In addition to being a man of (zero) wealth and (poor) taste, I am of that distinctively dusty -- some would say mordantly musty -- breed you might term the Antiquated Purist. I like my musicians to know a diminished from a suspended chord, or at least to be able to play a chord that wasn't just ready-made by pushing a button whilst they relaxed with a joint in the studio control room. I prefer my chefs to know their aged parmesan from their processed cheese foods. My idea of a text message is looking at microfiche of newspaper articles from 1952, with a monocle loupe attached to my eye like the Community Chest guy in the game of Monopoly. When I ask you to hit me up on my cell, I'm not asking for a telephone call so much as for a direct, honest, face-to-face communication -- replete with all the ancient artifacts like voice tone, inflection, body language, eye contact -- that speaks to my molecular structure. I tend to like my baseball in the hard-nosed, classic style of the Eighties. The 1880s. 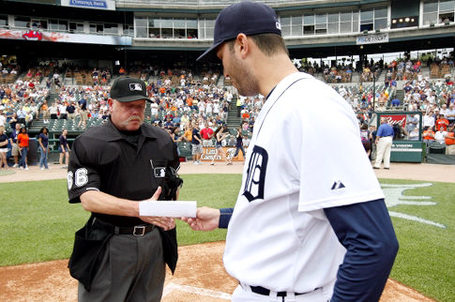 For me to come out at all in favor of introducing an Instant Replay system into MLB is about as likely as the late Andres Segovia laying down the classical guitar and deciding instead to perform a solo rendition of the Sonic Youth album Daydream Nation at a recital, on a 1959 Les Paul Sunburst electric. Before this past week (and really, last year's playoffs), for me to have come on record as in any way whatsoever a proponent of in-game replay in baseball would have been analogous to Nolan Ryan coming out in favor of strict pitch counts and candlelight vigils for the arms of starting pitchers that went beyond the sixth inning. To paraphrase the late film critic Pauline Kael, if a contest were held between me and Ted Kaczynski to determine who was the more anti-technological Luddite, The Unabomber would lose. 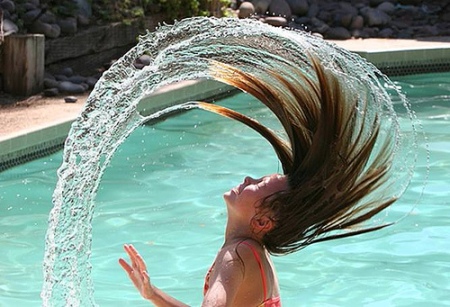 Admit it: Everything looks better in Slow Motion.

Yes, old habits sometimes die harder than Keith Richards' liver, but eventually events catch up with the stubborn weight of the years and if we are smart and adaptable (as survival in a Universe where the One True Constant is Change requires), our belief systems expand -- not unlike a Laz Diaz strike zone when a small-market team has guys on base against the Yankees -- to accomodate new and necessary alterations to the fabric we had previously presumed to be immutable and static. Or, we hang onto the same tired thought processes and strictures until they begin to squeeze around our throats tighter than the bass groove in James Brown's epic "Papa Don't Take No Mess". The 14-minute unedited version. 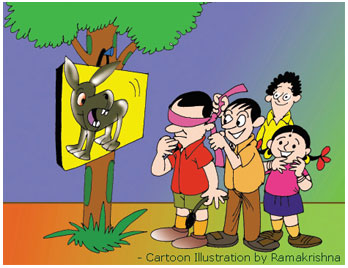 The proposal that follows may not be perfect, but IMO it beats the heck out of the current paradigm.

So it's in the interest of solution-oriented thinking that I propose the following plan, which borrows liberally from the National Football League, the I Ching, and the Bhagavad-Gītā. OK, I made those last two up...it's just taking and modifying a page from the NFL, really.

What I feel is needed is the expansion of the already-central role of the Official Scorer, who determines whether plays go into the record books as hits, errors, or the various and sundry combinations of the two. It's simple: Each manager gets a finite number of challenges, perhaps the NFL standard of 2 is appropriate... no need for a red flag as on the gridiron; mere verbal notification from the dugout (or, in the case of Tigers' skipper Jim Leyland, the hidden smoking area off the tunnel behind the dugout) will surely suffice.

Upon challenge to a specific play on the field, the crew chief of the umpiring crew officiating the game defers up to the Official Scorer's booth, whereupon the action is reviewed via multi-angle replay and the correct call determined. If the first challenged play stands as called, the game goes on normally... if it's overturned by the Official Scorer, the results are revised accordingly (with the usual grounds rules applying for HRs-that-become-doubles, and vice versa). If a manager asks for a second challenge later on in the game and his first one has already proven unfounded, he is ejected from the ballgame. Additionally, any reviewed play is played on the Diamond Vision big screen, no matter how controversial, once the correct determination has been made. Seeing as how Cleveland has long since outlawed ten-cent beer night, this should not be much of an issue anymore. 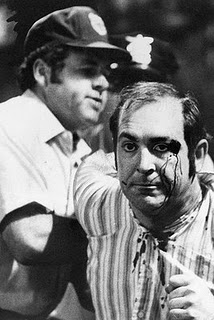 Let's face it, MLB needs more blown calls like a hole in the head.

Balls and strikes, having been enshrined in the specific rules as inarguable for so long, remain off-limits in a certain sense; in the interests of improvement in this area, home plate umpires are required to perform their duties from the appropriate slot for that specific catcher and hitter, at-bat by at-bat (something woefully lacking right now -- slot consistency in today's MLB makes the one-armed bandits in Las Vegas casinos look reliable by comparison). If a manager feels that the slot an umpire is taking is not the appropriate or efficacious one for a given backstop or hitter, then this may constitute one of his issuable challenges and the tape is reviewed to make the activity at home plate conform to some discernible sense of objective reality, if indeed it is not already. If a manager challenges the slot of an umpire -- even on the first challenge -- and it's determined that the slot was appropriate and yielding accurate calls, then the manager is ejected for inappropriately arguing balls and strikes, much as during the last 130+ years of play. 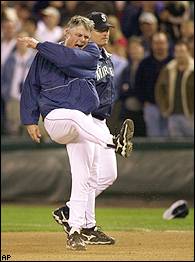 My proposal doesn't just save Perfect Games and help to ensure correct outcomes, it adds precious years to the life of Lou Piniella.

I propose giving the determining voice not to the umpires but to the Official Scorer for the simple reason that over time it might become a pattern that the umpires would protect each other and therefore fail to get the call right, as is sometimes the case in today's situation that we see. In the interest of the greatest possible objectivity it would seem best for the decision to be placed into the hands of someone already observing the minutae of the game with a keen eye, yet who isn't themselves involved in the fraternal social relationships that inevitably evolve with an umpiring crew over the course of the season and the years... unless you're Joe West and Angel Hernandez just told you that he thinks Country Music sucks.

Further, I propose that umpires who accumulate a certain amount of sustained challenges (plays on which they were proven to have blown it) be sent down to the minor leagues... in cases where habitual call-crapping was in evidence, they would have their potential MLB employment suspended until such time as they put in the necessary "rehab assignments" or -- in extreme cases where time and again the quality of their officiating is substantiated as being inferior to what, say, Jeff Healey, George Shearing or Stevie Wonder could achieve given a chest-protector and a broom with which to dust off home plate -- terminated. This is merely extending the standard to which players, managers, coaches and indeed all professional personnel must adhere in any job -- especially one where the employee is being paid substantial sums to watch grown men play a children's game in front of thousands of people -- to the umpires, who for the decades since Don Denkinger's unfortunate World Series mishap (Royals fans love him... Cardinals fans? Not-a-so-much) have been held accountable to no such standard, IMO to the severe and ongoing detriment of the integrity of the game of baseball.

So, what do you think?

As always your accolades, revisions, and objections to the above are welcome and encouraged in the comments below.

I'll be by with a game thread or ten for you all as soon as lineups are posted for today's game, which begins at 6:05 PM Pacific vs. the 1st-place Twinkies and their formidably potent M+M's.