A'Waken! A's Find Their Sticks to Smoke M's as GG Shines Through 7 Strong, 8-4

Share All sharing options for: A'Waken! A's Find Their Sticks to Smoke M's as GG Shines Through 7 Strong, 8-4 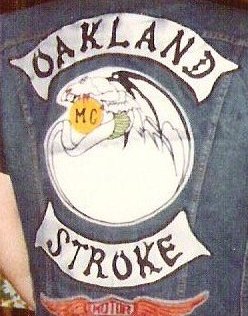 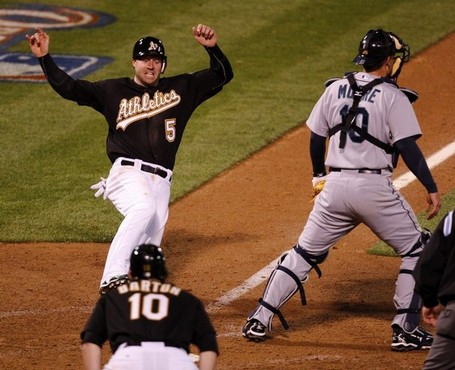 Kevin Kooooooouzzzzzmanoff got the party started right tonight, in a game the A's kind of needed as they snapped a 5-game skid and washed the acrid taste of the 1-5 road trip out of their collective mouth.  Kouz took a clueless Ryan Rowland-Smith out of the park in the bottom of the first, flipping the script on an early 1-0 M's lead, courtesy of some shakiness from Gio Gonzalez, who would take the offensive support and run with it, lasting a cool 7 full innings whilst scattering 4 hits and the 3 runs. 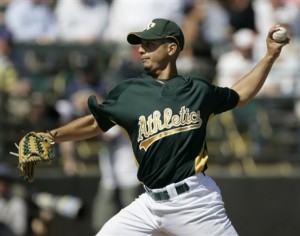 GG was a Gentle Giant this evening, Funny Ways and all..

The Athletics apparently had a hitter's-only meeting prior to this game, and it resulted in them posting more offense than they had on offer in the last 5 games total... 15 hits tonight, with only Jake Fox going without at the dish.  The MLB box score isn't working so from memory I can tell you that Raj had 2 hits, Barton (who fell a HR short of the cycle) tripled (on a play where Ichiro turned spontaneously into Eric Patterson at the wall), and Rosales had a couple of hits including one of his groovy, 14-seconds-around the-bases sprints after a homer.  Overall this was an Athletics Awakening considering what transpired during the last week of stifling somnolence with the bats. 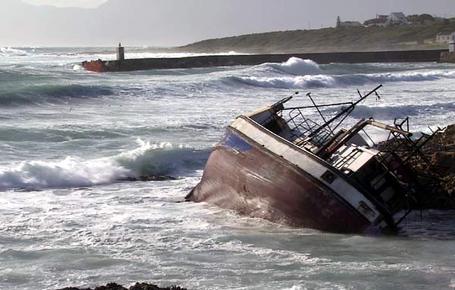 I put "Mariners 2010" into Google Image Search and this came out... who knew?

The A's equaled their previous five-game total before 5 innings were through tonight, which we'd all agree is a step in the right direction.... as I said earlier the M's might have been better off going with Rated R Superstar tonight, cuz their own RR-S wasn't cutting it.   Anyway, Texas edged the Slegs 4-3 at The Launchpad In Arlington tonight, so we stick 2 back and try to get after King Felix, who hasn't really looked all that regal thusfar this year, tomorrow night... Ben Sheets goes for our side, minus the tipping of his curveball if his last couple of starts are any indication.  Can you believe that the A's are now 18-1 in games in which they make it to that magic 4 run mark?  And here I was, growing up thinking that 3 was The Magic Number.

Cut the chatter, spin the platter.... the A's need to keep mashing on this homestand.

Join the merqurial DannyCakes tomorrow at 7pm and let's see if our guys can keep hitting the highs against these Mariners, OK?  LET'S GO, OAK-LAND!!!