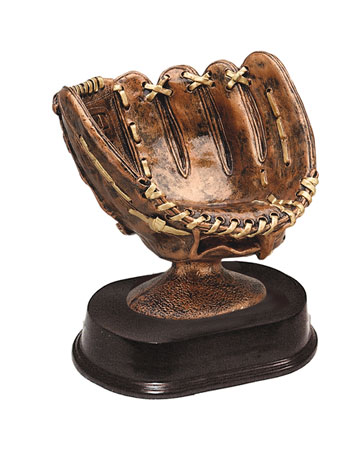 We knew it was a bad idea to use those special commemorative gloves made of pure Bronze for Opening Day. 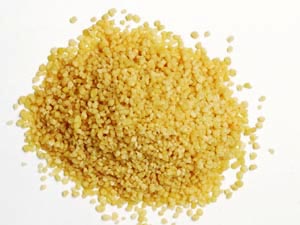 Maybe the A's should have spent that money on Cous Cous instead?

Wow, that was sort of an ugly one, eh?  If defense was marijuana, the Athletics would be wandering up and down Haight Street looking forlorn right about now... you just cannot give out after out to a good team like Seattle like that and expect to be able to play any sort of loud music in the clubhouse afterwards. 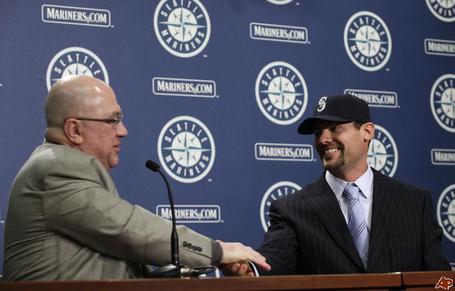 Man, I had a feeling our old pal Casey K would give us troubles when the M's signed him, and this game did little to assuage those trepidations... it seemed he was in the middle of everything tonight and not in a good way for our side.   I guess the long and short of it comes down to what I already alluded to, which is that you just can't give teams like this extra outs, like Kevin Kouzmanoff did in the 9th when he sailed the sure third out throw high on a Figgins grounder (boy, did Nemesis nemesize tonight, damn these ex-Slegna all to Hades!!) and allowed the inning to go on to Kotchman and the demise of this game, which IMO the A's could and should have won. 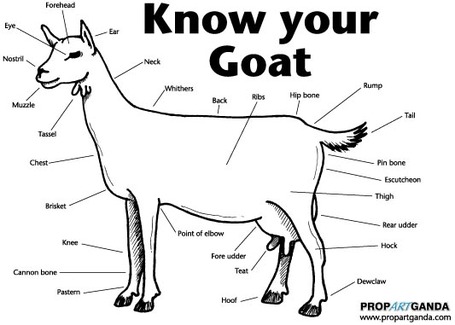 I guess what I am feeling, as many must be, is that Geren blew it by not having the Kouz bunt the runners we had put on 1st and 2nd to start the bottom of the 8th over sacrificially, instead letting KK swing away into a rally-destroying double play.  What do you all think?  Kouzmanoff has only 2 total sac bunts in his whole career, so I could see why Geren was reticent to try it, but in that situation we gotta scratch and claw out runs and besides, IMO major league ballplayers oughta know how to execute the fundamentals of the game they are paid zillions to play. 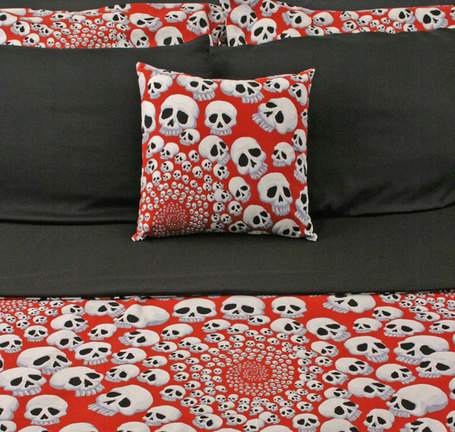 A's starter Ben Sheets was a little scattered out of the gate tonight.

This game was all the more frustrating because the A's got off the deck after falling behind early 3-0, due to single runs for Seattle in the first three frames, including a Rob Johnson bomb off a shaky-but-not-really-that-bad Ben Sheets, making his Oakland debut and retaining his perfect 6-0 Opening Day record only because we clawed our way back into this one by making King Felix throw 101 pitches through his 6 2/3, handing Ben the No Decision.  I was most impressed with the way the Athletics showed no quit, and how they kept their patience and managed to work 6 walks off the very tough Hernandez to pick themselves up off the floor and make a game of this one. 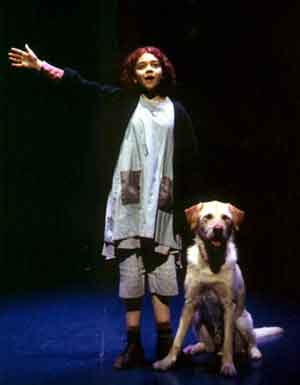 What can we say, it is just one game and the defense we were convinced would be such a strength this season surely won't be this bad the whole summer.  Tune in tomorrow (I love ya, tomorrow) as we get back after it at 7:05... the A's will send Dallas Braden out to try and even the series.  Please join Dan Dan the Merqury Man in the evening for more lush Game Thread goodness, 2010 style!!!!  =)