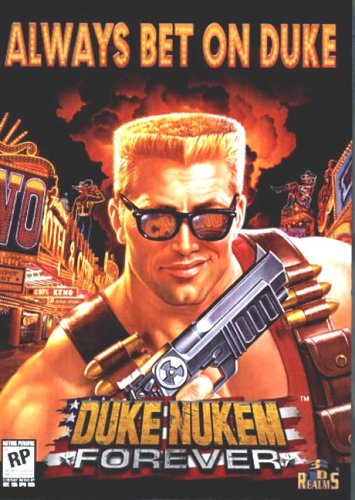 I'm new to the second week of the season, is this good??!? 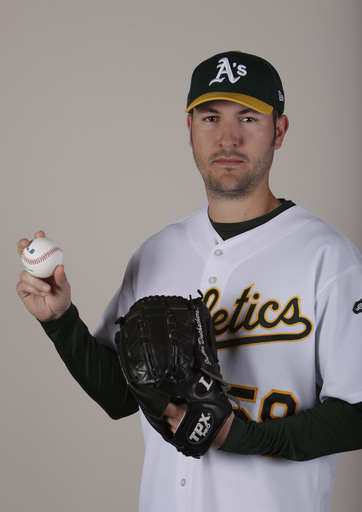 You can see it, sure, here it is.  Can't let you hit it though, sorry dudes.

In a performance that recalled the glory days of old (if by old you mean 2008), Justin Duchscherer had the Mariners flailing through their home opener, at times keeping them so off balance with the cutter and changes of speed as to make them appear as some sort of Mutant Weebles from the depths of Puget Sound.  There is so much I wanna say about what Duke did out there today, but it really boils down to the absolute fact that he dazzled, baffling the lost-looking M's, who dropped to 2-6 and have to be wondering what's going on... they were never even really in this game and to be honest someone needs to let them know the season has started, preferably after the A's leave town.

The A's got all the offense Il Maestro Duke would need without even getting a hit, when Raj Davis walked in the 4th, followed by a Daric Barton free pass as M's starter Ryan Rowland-Smith's target suddenly moved from catcher Rob Johnson's mitt to his birthplace of Sydney, Australia.  Rajai stole 3rd, with Daric just making it back to 1st, and then The Kouz came up and brought the run in on a bang-bang play on the throw from LF Milton Bradley... anyone else running there and The Miltman gets an OF assist and it's a sac fly-double-play to kill the inning, but cuz it was Raj and the A's are having this kind of luck line up for them so far, it was 1-0 us courtesy of the kind of run that only Rajai can rock.. 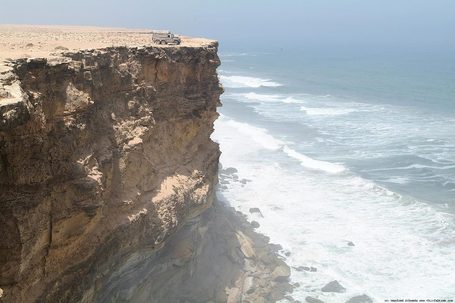 Cliff was huge today, and part of a very beautiful scene.

In the 6th we had another Derek Jeter sighting, with new A's masher Cliff "I think I will hit this one into the bull" Pennington making Rowland-Smith go "Crikey!" with a deep bomb to make it 2-nil, even though up to that point the Moneypenny Man's blast was the A's only hit.  Of course, the way this team is going to start 2010, we could have probably got no-hit and still won this game. 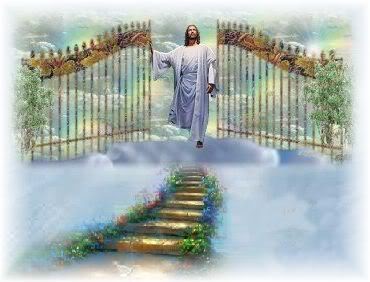 The Angel Gabriel swung open the pearly gates, but the M's just looked Grossed out.

This one was put on ice in the 7th by Gabe Gross, who got the start today and came through with men on 2nd and 3rd with a very clutch 2-out knock to plate two, making it 4-0 and effectively ending the thing... the final highlight being Ryan Sweeney's basehit that extended his hit streak to all 8 games so far and placed the cherry neatly atop this gem of a game.  As of now the Mariners have not scored in 13 innings and to be honest, if this is going to be their offense this year we have a super shot at this division right here.

What I mean is our kind of pitching is precisely the kind of thing an offense with no big boppers does NOT wanna see; it can be a serious hypnosis session for the hitters when they know there's no one who can turn the game with one swing coming behind them, and it feeds the frustrations over the course of a game like this very effectively when you're facing a tantalizer like Duke, whose pitches often flutter in with tiny paintbrushes, doing a Monet on the edges of the dish and making the guys with the sticks in their hands mutter like Lurch on The Addams Family on the way back to the dugout after another weak popup.  Yes, I'm loving this, can you tell?  Go crazy, AN, we are in it this time. 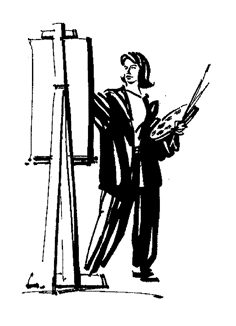 I say we keep this going as long as we can ride it.... every one of these intradivisional wins is worth 2 in September, like an investment in the playoff spot no one thought we could even sniff this year. So be happy and proud to believe in our team and what they can accomplish in 2010, in a division so weak it makes Steve Urkel look like Arnold Schwarzenegger [[smokes Victory Joint like Ahhhnold at the end of Pumping Iron]]. 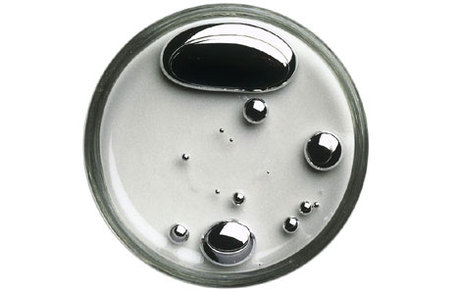 AN's danmerqury will be here tomorrow, catch him cuz he's quicksilver like that!!!