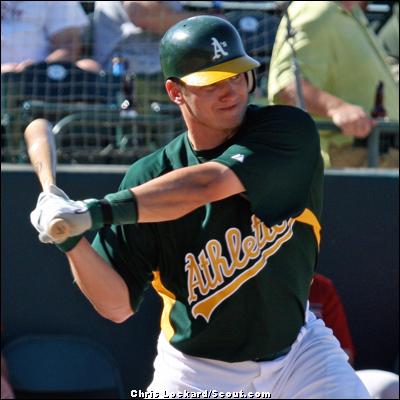 A's prospect Josh Donaldson hit a HR; KTRB-AM did not. 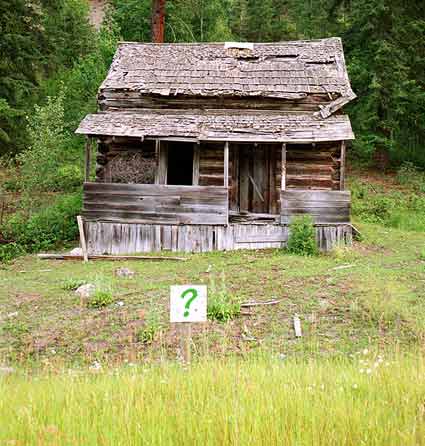 Unfortunately, the lush new All Sports 860-AM offices were not ready for this game.
Well, that was a bummer, eh?  If we didn't have to play these damn Cubbies, why it'd be a perfect Spring, wouldn't it?  I knew it would be a lovely afternoon when I woke up to look for the game on the radio and instead got some over-testosterized Cro-Magnon screeching at the top of his voice about the 49ers like he was calling Alex Smith out to fight him at the bicycle racks at three o'clock after school.
As for the (poor excuse for a) game, it wasn't, as Steve Martin used to say about Comedy, pretty.  Brett Anderson started and did manage to K 3 in his inning and 2/3, but then things went south in a hurry as Gio Gonzalez (shakier than a Polaroid picture in the hands of OutKast) was touched for 2 runs on 3 hits and then the A's debut of Jason Jennings was marred/cocked-up/ruined by a 2-out wild pitch by JJ, for another Cubbie run in the 5th.
A tasty long one (who am I to resist a tasty long one?  TWSS?) from Kurt Suzooki made it 3-1, but that was as close as our boys were to get this afternoon, as Faustino De Los Santos had a debut to forget, giving up 6 runs on 3 hits... he was unhelped by an error from SS-of-the-future Grant Green, who apparently was not on the form he displayed on 1964's epic Blue Note all-star post-bop session Search for the New Land.
The A's got the aforementioned first Spring HR from Josh Donaldson (a 2-run job, Bravo Josh D!) in the 8th but by then the horses had burned down the barn... oh yeah, there was a nice Andrew Bailey sighting; apparently he tossed a scoreless inning whilst walking one, so good news there, not that you'll hear any KTRB on-air jocks screaming about the excellence of our closer as long as Alex Smith is around and bullyable LOL

Tune into tomorrow as the A's have their first split-squad workout, with games vs. KC and Texas... it seems Richard Harden will start for the Rangers, so there might be some fun to be had at his expense.  The pre-game show on KTRB begins, uh, never and the game starts right after that, followed by Beer Drinking results at 4 pm. 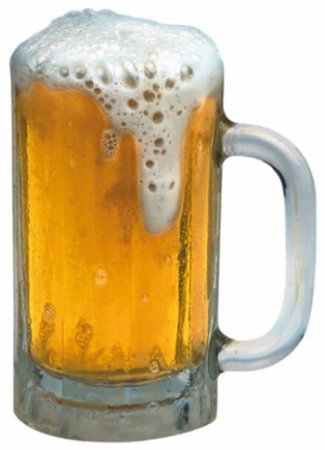