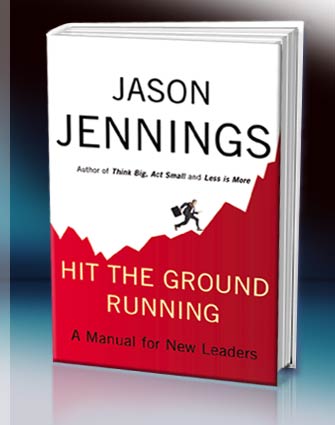 Sometimes a good title makes all the difference.

Dosvedanya, Comrades! and welcome to Spring Training Game Four (Take Two), as Les Athletiques take on the Cubbies, who have handed our boys their only loss of the Spring thusfar, a 9-3 shellacking in which Trevor Cahill gave up 12 home runs in 1+ innings or something like that.  Since then we've won a couple of games and then yesterday we got rained out just as we were poised to take 2 in a row from the (shakes fist in perfect sync with Nico) Moreno Valley Angels of Garden Grove.  Ah. well, there'll be other times =) 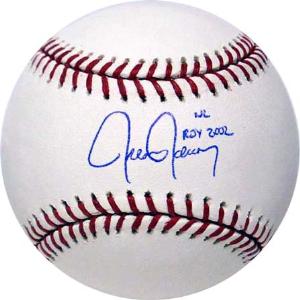 Leave it to me to not know JJ was Rookie of the Year in The Netherlands in 2002.

Allegedly starting today (don't shoot me if he ends up coming in the game later on, who knows? Spring Training is a crapshoot LOL), is the A's latest signing Jason Jennings, who will get the ball and (we hope) be wailin' on the Cubs for 1 or 2 frames today.  Don't worry, by the start of the regular season I'll be over my urge, as yet unstoppable, to make a dopey, facile reference to country music legend Waylon Jennings every time Jason makes a start or comes in a game.

Ah yes, the game... I am really hoping this game will be on the radio LOL OMG BBQ WTF is going on with the A's and the radio?  The way the stuff with KTRB is unfolding borders on the dull side of insanity, where no one even has any fun and all you get is static and Michael Savage, which is really the same thing for anyone with ears.  I'd write a whole piece about how the team's management should bury their collective heads in shame over what has happened with the radio station but it's only Day 4 of Spring Training and I want you to enjoy it.... even if you can't hear it. 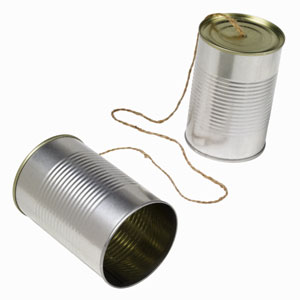 The KTRB-AM transmitter poses for a rare, candid photograph.

I'm a day sleeper, which makes these afternoon games a little like that Simpsons where Homer gets Lisa a pony and tries to stay up 24 hours a day so he can work several jobs to pay for it, but I'll try to get up a little before post time... around the time Eric Chavez oils up his (waits for the ladies to calm down) ummm.... first baseman's mitt...  I'll try to glean the lineups off of Gameday, or the radio -- if by some Miracle of Faith the game's actually on KTRB (call letters apparently stand for Kraptastically Terrible Radio Brand) -- or my Tarot deck, or from the patterns of smoke from the ships pulling into the docks down here, or something. 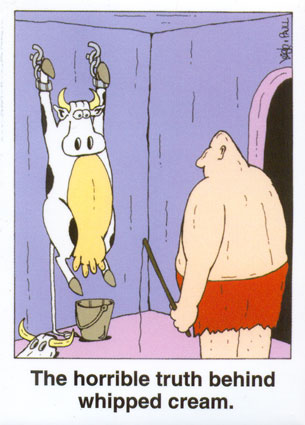 If the game's rained out again, I'll try to come up with a PowerPoint presentation detailing what the hidden cameras recorded at Leopold Bloom's 40th Birthday celebration, if I can get the pictures past Photobucket's "No Whipped-Cream-Covered Celebrity Exotic Dancers" rule for uploads.
[Note by emperor nobody, 03/08/10 12:30 PM PST ]Here I found the lineups, somehow, as this game is alleged to be happening, somewhere in Arizona although KTRB has some guy screaming about Alex Smith and the Niners....
CUBS!!!!