Turn It On Again: Duke Returns In Impressive Fashion as A's Flay M's, 7-2

Share All sharing options for: Turn It On Again: Duke Returns In Impressive Fashion as A's Flay M's, 7-2 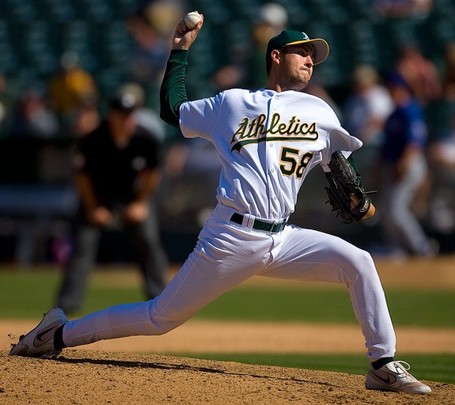 What is hip?  Do you think you know?  Justin Duchscherer was hipper than hip to the AL-West favored Seattle Mariners in Peoria, AZ Monday afternizzle, as your 2010 soon-to-be-A's continued to round into form with a delightful little 7-2 triumph.  Duke, just so there is no Misunderstanding, looked pretty darned OK, scattering 4 hits and getting a bit of assistance from the Mariners themselves, who ran the bases like the tequila from the pre-game write-up hadn't worn off just yet. 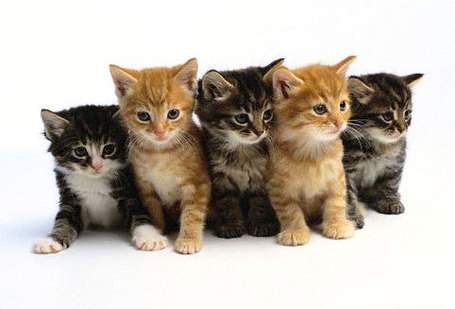 Don't do it Milton... for God's sakes, it's only Spring Training.

Kurtzooks threw out Milton Bradley stealing (completing a strike-'em-out, throw-'em-out DP and causing MB to kill several small and entirely defenseless kittens in the immediate vicinity with just his bare hands and a Cuisinart food processor he had stashed in his back pocket.... no, come on, he just walked harmlessly back to the dugout LOL) and Rob Johnson (is he their catcher now that Kenji Johjima split for Japan?) got tossed out at home trying to score on a single, in a rundown started by a Ryan Sweeney bullet from RF.  No, not that RF... not everything I write is a King Crimson or Gentle Giant reference!  There's Van Der Graaf Generator and Henry Cow ones too. 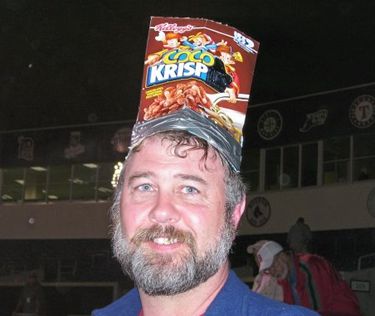 At long last, a rally cap that works.  Not pictured: sobriety.

The game's big blow (when I said blow, did Ron Washington sneeze for no apparent reason?) came early, as (amidst a crooked 5-run 2nd that also featured one of two doubles by The Kouz) Coco Crisp launched one (with 2 on!) over the 340-foot sign in RF.  No, not that RF.... I told you!!!  Not everything I write is some sort of veiled reference to King Crimson.   There's stuff about The Sensational Alex Harvey Band, Egg, Soft Machine and Magma, you just have to lQQk. 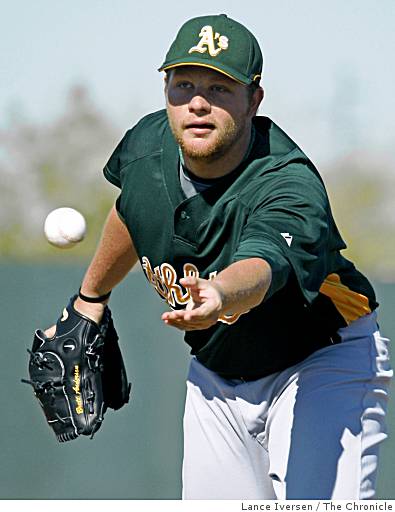 The A's next starter warms up by soft-tossing with a two-year-old infant being groomed by the club to be their 2031 starting 3rd baseman.


The dudes are off tomorrow, but fear not, O Faithful, for Wednesday's action gets cooking at 7:35 PM PST with Brett Anderson, scratched from today's start due to a stiff neck and also the fact that he don't like Mondays, taking the sphere vs. those pesky Dodgers, whom I liked better in Brooklyn, baby.  *UPDATE CUZ I AM STOOPID* Although now they are saying he will go in a minor-league squad game on Tuesday, so I could be blowing smoke there; ah well there's a cute pic of Brett wasted (there'll be others, I am certain).  Anyway, see you Wednesday nite with another stellar BBG Gamethread of Exquisiteness, and oh yeah, LET"S GO OAK-LAND!!!!