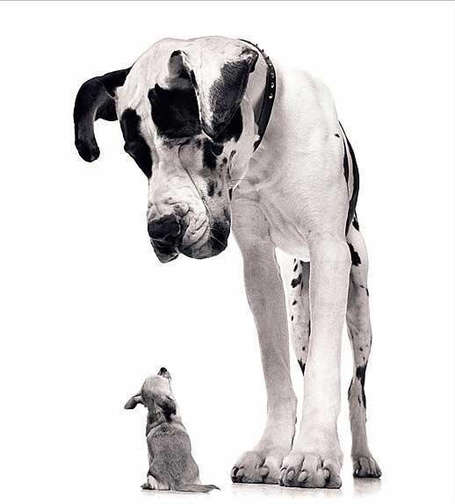 Pennington just clammed one for an M's run off someone named Ben Hornbeck, so It's 6-1 Athleticals after 5!