[Note by emperor nobody, 02/15/10 7:50 AM PST ] In keeping with the M theme, NBC Sports is reporting that Mark Mulder has just retired, so feel free to discuss that in this thread or in KeelerPI's short fanpost about it to the right, or both if it helps quiet the raging apoplectic demons in your head you feel like it... 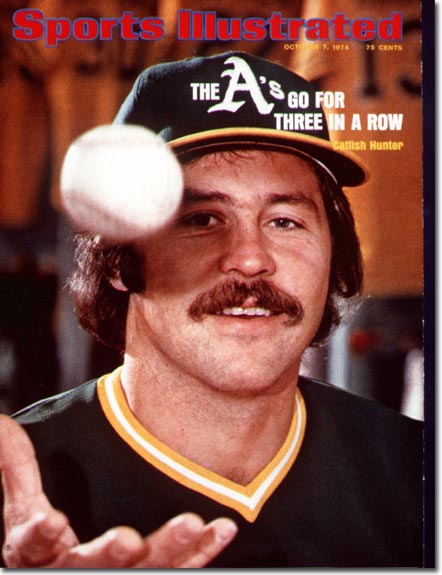 Once, our team was so incredible our players could levitate stuff using just their minds and their facial hair.

I was having nostalgic feelings for a time I never really experienced, so I started digging through the Sports Illustrated online archive and reading old A’s-related articles, many of which come from issues that featured our players of yesteryear on the covers, and often in poses too cool for words.  I got turned on to the SI Vault by Il Capo Di Tutti Capi, Don 67MARQUEZ, in one of his recent awesome historical posts that had to do with some bespectacled guy named Reginald. 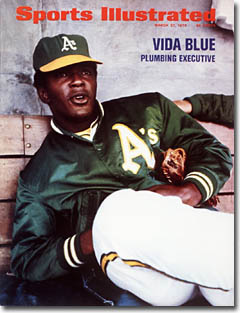 Some of these trips down memory lane were downright weird, like when Vida Blue called a press conference to announce he was quitting baseball to go to work for a toilet fixture company; others had covers with typefaces that looked like the sporting version of a Sid & Marty Krofft kids’ show from around the same era. 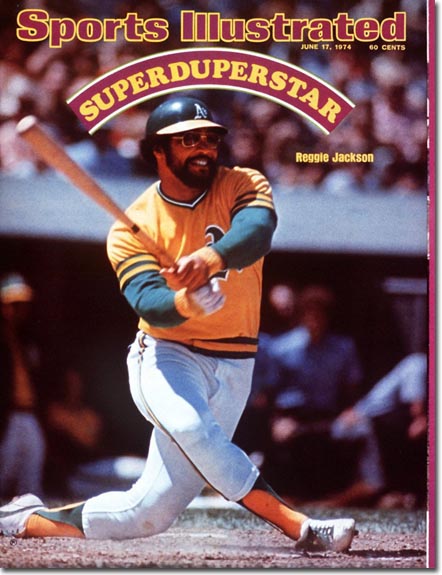 My goodness, there was even one from just before the team moved here… the big history lesson being that the crazy uniforms and white cleats actually came into being when the team played in Kansas City, a fact I confess I did not know yet found totally fascinating as perhaps an indicator of just how little I understand about the franchise’s storied past. 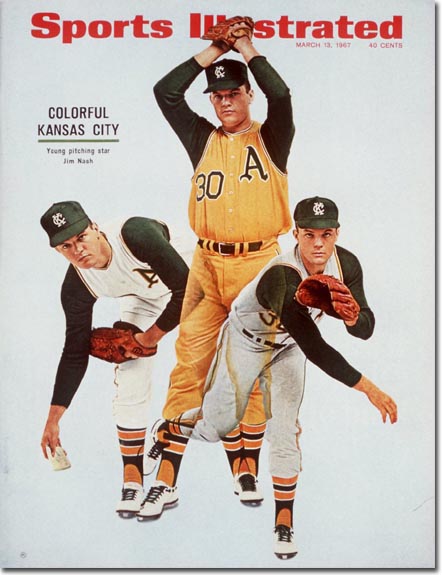 What was extra edifying (besides the astonishing resemblance of KC A's ace Jim Nash to current closer and reigning AL Rookie of the Year Andrew Bailey) was that there are articles spanning every modern A’s epoch, from the years immediately after the move out West to the 1970s juggernaut teams to the Billyball 1980s and beyond… a veritable cornucopia of Athletics amusements in that repository, which claims to include every single issue of the magazine ever published, which would be amazing in its own right even if all of them were about the (entirely fictitious) sport of Ice Curling*. 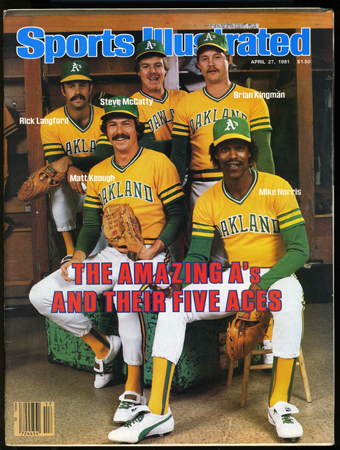 Anyway follow the links to the illustrated issues and articles embedded above… IMO this is a great way to study up on what has gone before and elevate your Athletics Mojo Quotient (Paul Thomas might refer to this as AMQ) to where it’s gonna need to be at when pitchers and catchers start a-streamin’ into camp in just a few short days... cuz from there on out you know it will be 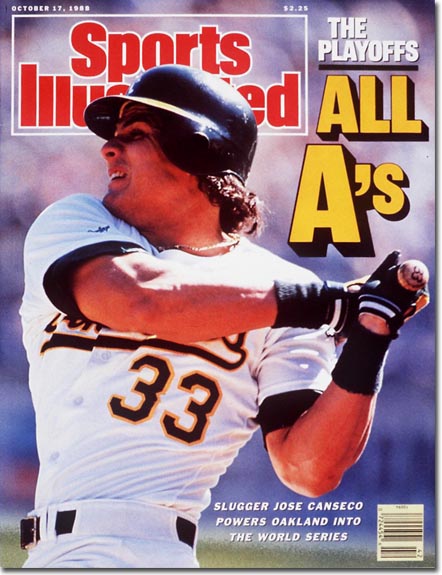 *PS--Please don’t spoil any Olympics results!  Put them back in the refrigerator when you’re done with them! Your wiggly retro treat -- a long-gone psychedelipalindromic gem from a group I confess I usually can't stand -- is here... so be good and don't blurt out who won the Absolute Zero Fencing competition, OK?  Thanks in advance =)