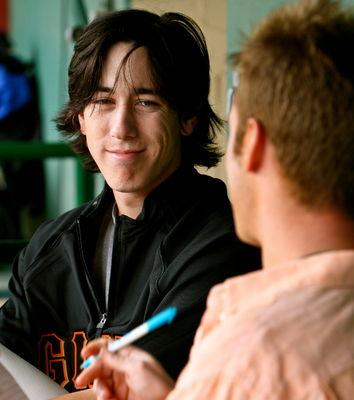 Reporter: "So, you win the World Series and the next day pot becomes legal in your home state. What else do you need?" 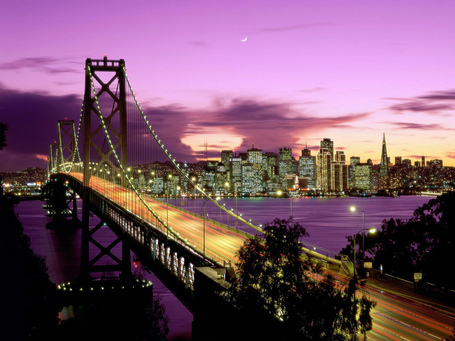 Well, they done it, they did... I never thought I would ever say these words in my lifetime but [[inner sense of total disbelief]] the San Francisco Giants have won the World Series, besting the suddenly tepid-offensed Texas Rangers 4 games to 1 to capture their first crown since moving to the West Coast in 1958.   Edgar Renteria (named WS MVP) hit a 3-run HR in support of Tim "Le Freak, C'est Chic" Lincecum, who was, save a solo Nelson Cruz HR, dominant.   Congratulations to the Giants, who only need three more championships to catch up with some team that I heard used to play in the East Bay or something. 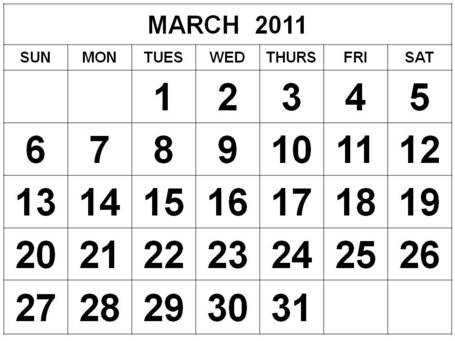 Is it March yet?  This means, after all these years, that Brian Sabean has won one more world title than Billy Beane, who has not won any as a GM.  If the precedent the G's just set, with killer pitching and minimal, timely offense doesn't stir Mr. B's interest and renew his initiative and ambition, I dunno what will. 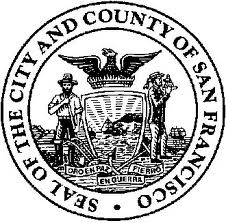 Please offer your thoughts and comments on these unprecedented events below.