The A's have now signed or agreed to terms with 29 of their 49 selections from the draft, including each of the first eight and 15 of the first 18.

According to Slusser, the Oakland A's and the 13th pick in the 2009 amateur draft, SS Grant Green, agreed to terms.  Kevin Goldstein reports that Green will receive a $2.75 million straight bonus.

According to the baseballamerica.com, the team also came to terms with pitcher Ian Krol, who was drafted in the 7th round.

Illinois prep lefthander Ian Krol has agreed to terms with the Athletics, who drafted him in the seventh round. Krol missed his senior season due to a suspension and was committed to Arizona. He signed for $925,000.

As for another notable pick, Sam Dyson, it was previously reported that he would be attending college.

With the signing of Max Stassi earlier in the day, it appears as though the A's had a relatively successful draft. The organization was able to come to terms with their first eight draft picks. 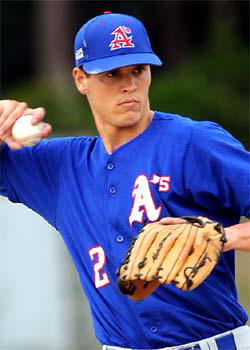 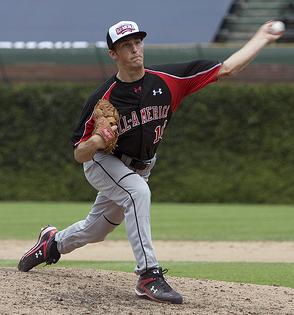 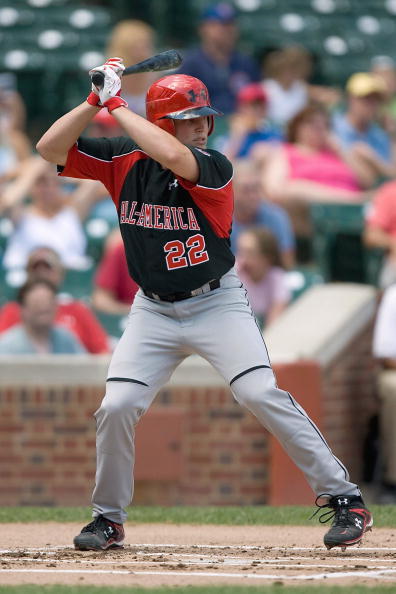